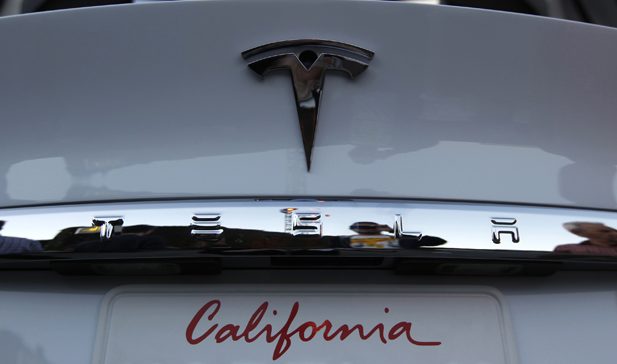 Tesla’s exceptional sales record in California shows that, even though many other EV options exist, it is still the ideal choice in what could be considered the country’s hotspot for electric cars.

Sales figures released by the California Department of Energy show Tesla sold 212,586 units in California in 2022, accounting for just under 73 percent of the 292,496 battery electric vehicles (BEVs) sold in the State collectively across all manufacturers.

The dominance of Tesla in the overall BEV market is impressive, but the domination in an EV hotspot like California is a testament to the company’s advantages over others.

California has a lot of major EV companies, including Rivian, Lucid, Fisker, and others. Even with competitive options from legacy automakers like Ford and well-known luxury brands like BMW, the state’s EV owners are still opting for Tesla more often than not. The question is: Why?

Perhaps Tesla’s biggest advantage in the sector is its Supercharging network, which is currently catered and exclusive to Tesla vehicles. Although reports indicate that Tesla could be opening Superchargers to other EV brands, currently it remains closed to Teslas only, and with so many unproven and small infrastructure companies out there, owners are looking for consistency and availability.

Tesla offers that within the Supercharger network. However, the company also has the best EV tech on the market, and the vehicles have routinely been considered some of the best on Earth in terms of performance. What is astounding is the company’s ability to continue its dominating market share with the increase in competition.

Tesla has continuously fought off reports of weakening demand through most of 2022. Even in early 2023, a series of hefty price cuts from the automaker pushed the narrative that the company was struggling. However, Tesla is returning vehicles to prices similar to what they were before supply chain issues limited the company’s ability to offer more affordable vehicles.

I’d love to hear from you! If you have any comments, concerns, or questions, please email me at joey@teslarati.com. You can also reach me on Twitter @KlenderJoey, or if you have news tips, you can email us at tips@teslarati.com.