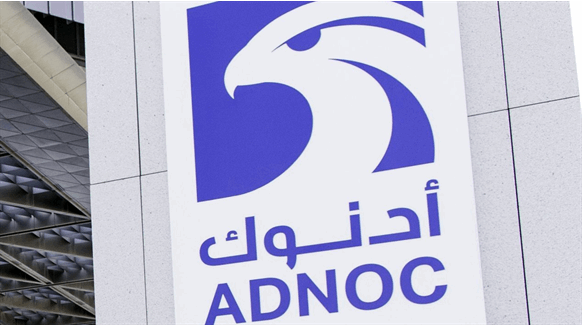 Abu Dhabi National Oil Co. has added banks including HSBC Holdings Plc and EFG Hermes to help arrange the planned initial public offering of its natural gas business, according to people with knowledge of the matter.

State-owned Adnoc also plans to hire Abu Dhabi Commercial Bank PJSC, Arqaam Capital and International Securities as joint bookrunners on the offering, the people said, asking not to be identified as the information isn’t public.

The deal, which could be one of the emirate’s largest listings, may happen as soon as the first quarter, though the timing and size may change, the people said. The final list of banks on the IPO may change and Adnoc may hire more banks for the offering, they said.

Representatives for Adnoc and all of the banks declined to comment.

A listing of ADNOC Gas would follow a blistering year for shares sales in the Middle East due to high oil prices, favorable macroeconomic conditions, and investor inflows. The region bucked what was the worst slump in global IPO proceeds since the financial crisis as high inflation and interest rate rises sapped investors’ appetite for risk.

Emirates Global Aluminium, the Middle East’s biggest producer of the metal, may sell shares to the public as soon as the third quarter, one of its biggest shareholders said earlier this week.

ADNOC Gas will be one of the world’s largest gas-processing entities with a capacity of 10 billion cubic feet a day across eight onshore and offshore sites. It will have a pipeline network of more than 3,250 kilometers (2,019 miles).

The United Arab Emirates is an OPEC member and one of the world’s biggest oil exporters. Yet it sees gas as crucial to the global transition toward cleaner forms of energy and is investing billions of dollars to ramp up the production of the fuel.