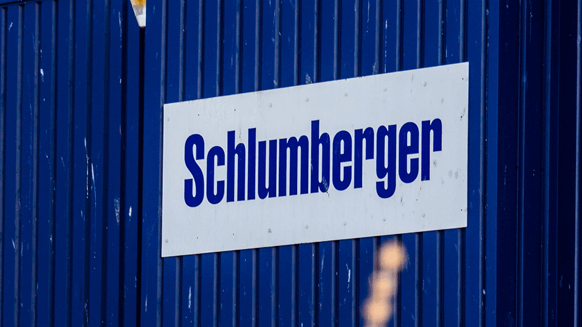 Pantheon engaged Schlumberger to undertake this project more than six months ago in order to develop a highly detailed body of work to assist in reservoir modelling, development modelling and as an important tool in Pantheon’s data room to allow potential future farm in partners to gain a greater understanding of the potential, characteristics and scale of Pantheon’s projects. This reservoir model represents completion of the first phase of the project. Schlumberger’s report represents the most comprehensive model completed on evaluating the discovered oil resource and the productive potential.

Schlumberger’s OIP estimates for Theta West were constrained to the project’s 3D footprint with more conservative reservoir parameters than Pantheon’s at the lease boundaries. With additional drilling data points, potential exists for Schlumberger’s modeling estimates to increase in the future.

Pantheon believe that the reservoir improves in quality to the north of Theta West #1 both within and outside our current leasehold, which is the primary reason Pantheon bid on new acreage in that area in the November 2022 Alaska lease sale. The recently acquired acreage and its resource potential is not considered in the Schlumberger report and will be addressed in Schlumberger’s next phase.

Pantheon is currently in a production testing operation at Alkaid #2. As previously reported, Pantheon utilized a coiled tubing unit (CTU) to remediate a sand blockage inside the horizontal production liner. Ideally, a workover rig would have been used to remove the production tubing in a relatively straightforward operation to clear the blockage without the constraints of working inside the tubing, however the lack of availability of a suitable workover rig caused the company to use a CTU which is a more delicate and potentially less effective method. Fortunately, the CTU was effective in clearing most, but not all, of the blockage and flow testing has resumed.

“The Schlumberger report and the derived model is a great result and an important tool that oil companies can use when evaluating our project in our data room. Just a few years ago a 13 million cell model would have been beyond comprehension and is only now possible with modern computing power combined with the data that we have assembled over the past decade,” Jay Cheatham, CEO, said.

“The results further bolster our own confidence. Applying management’s estimate of recovery factor of 10 percent to OIP calculates over 1 billion barrels of recoverable oil onshore USA adjoining major underutilized export infrastructure in a stable tax and royalty environment. The Schlumberger numbers speak volumes about the overall quality of the resource and provide valuable industry validation,” he concluded.