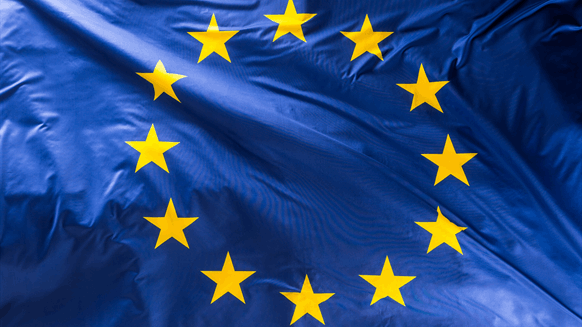 Commodities trading giant Trafigura Group is working on deals to supply Europe with fuel once deliveries from Russia are all but cut off early next year.

The company has played a pivotal role in supplying middle distillates — industry jargon for jet and diesel-type fuels — into continental Europe over the last year, through both term contracts and spot cargoes, a spokesperson said in response to emailed questions from Bloomberg.

“This role becomes increasingly important in 2023, given the supply disruption from the Russian embargo,” the spokesperson said, adding that Trafigura complies with sanctions. “We are working with our European customers on securing their supply for calendar 2023.”

Trading houses have long played a significant role in supplying Europe, looking to profit from shipping in vast quantities of diesel and other fuels. Now, as the European Union’s ban on seaborne Russian barrels draws closer, buyers are under pressure to secure alternative supplies. That’s a potentially lucrative opportunity for firms like Trafigura.

Trafigura is not the only company working on securing supplies of diesel for Europe next year: Wilhelm Hoyer GmbH & Co. will, for instance, receive as much as 250,000 tons of diesel a month in 2023 from Abu Dhabi National Oil Co.

–With assistance from Archie Hunter.

A wave-powered prototype device is aiming to produce drinking water from the ocean
New York governor signs first-of-its-kind law cracking down on bitcoin mining — here’s everything that’s in it
VW CEO says its autonomous cars will be mainstream by 2030
Defying forecasts, crude oil prices have wiped out most of this year’s gains and could head lower
Goldman cuts oil forecast on ‘lack of clarity’ over G-7 Russia oil price cap, China Covid outbreaks