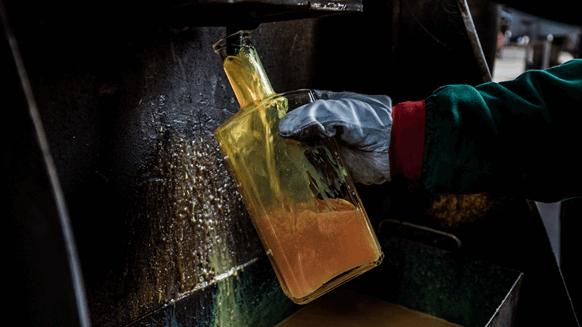 Exports totaled 1.06 million tons in October, according to customs data issued Friday. The monthly total was equivalent to 255,000 barrels a day, down from September’s pace, but still the second-highest since July 2021.

Oil markets have been bracing for a pick-up in Chinese product flows, especially diesel after authorities raised the volume of permitted shipments, and refiners are both increasing runs while also managing domestic diesel inventories.

Processors are planning to ship about 6 million tons of oil products in November, 37% higher than in October, according to OilChem.

The lower on-month figure for oil products as a whole, including gasoline, may have fallen as September’s total may have included cargoes that were actually shipped in October, according to Emma Li, an analyst at Vortexa Ltd.