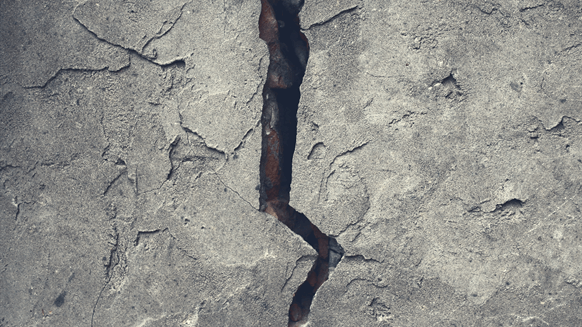 A magnitude 5.4 earthquake occurred near the town of Mentone, Texas, on November 16, the United States Geological Survey (USGS) revealed this week.

The earthquake occurred within the interior of the North America plate, far from any tectonic plate boundaries, and is therefore considered an intraplate earthquake, the USGS noted, adding that the preliminary focal mechanism solution for the earthquake indicates rupture occurred on a moderately dipping normal fault plane striking either to the northwest or southeast.

According to the USGS, the region surrounding the November 16 quake is seismically active. Since 2018 about 1,000 earthquakes of magnitude 2.5 and larger have struck within 50 kilometers of the quake, the  largest of which was a magnitude 5 earthquake on March 26, 2020, the USGS outlined.

Rigzone contacted the American Petroleum Institute (API), the Texas Independent Producers & Royalty Owners Association (TIPRO), the Texas Oil & Gas Association (TXOGA), and the Texas Railroad Commission (RRC) asking if any oil and gas production was affected as a result of the earthquake.

Ed Longanecker, the President of TIPRO, told Rigzone there was nothing significant, to his knowledge, while the API suggested contacting the RRC for the most up to date information. At the time of writing, TXOGA and the RRC have not responded to Rigzone’s request.

In a statement posted on the RRC’s website on Thursday, the RRC noted that it had deployed inspectors to Reeves County in response to the quake.

“The agency is monitoring seismic data from the United States Geological Survey, the TexNET Seismic Monitoring Program and private operator monitoring stations and will take any actions necessary to protect public safety and the environment,” the RRC said in the statement.

The RRC outlined that the SRA was created to reduce the intensity and frequency of earthquakes in the area, highlighting that the pact includes an Operator Led Response Plan (OLRP) with the objective “to reduce the occurrence of high-magnitude seismicity such that recurrence of 3.5 magnitude events is decreasing by December 31st, 2023”.