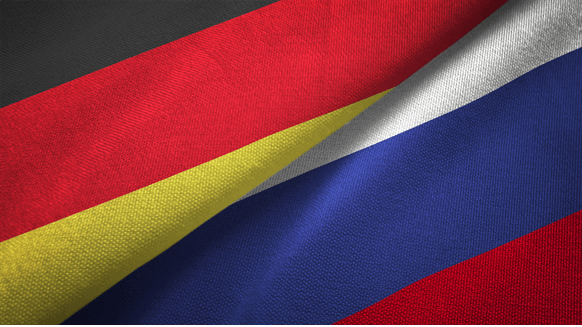 Germany can’t rule out temporary supply bottlenecks and price increases when a ban on imports of Russian crude starts next month.

The situation could be comparable to this summer when low water levels on the Rhine disrupted transportation of energy commodities and other goods, the Economy Ministry wrote in an answer to questions from the conservative CDU/CSU parliamentary group.

Germany, which has been particularly hard hit by the standoff with the Kremlin because of its reliance on Russian gas and oil, will join other countries in stopping imports of crude by pipeline from Dec. 5. That follows the earlier imposition of sanctions on deliveries of crude by sea, after Russia invaded Ukraine.

For the PCK Schwedt and TRM Leuna refineries, which are fed by the Druzbha pipeline, substituting other supplies could be “challenging but manageable,” the ministry said, adding that transportation costs would increase. Benchmark Brent is currently trading at an average of $20 a barrel above Russia’s Urals crude.

The government has ordered both companies to maximize their stocks. It’s also in talks with the Polish government to find a long-term solution for the PCK Schwedt refinery, which has already seen a decline in Russian oil deliveries after Germany seized the local unit of Rosneft PJSC in September.

Several companies have shown interest in taking a stake in Schwedt — which supplies Berlin and much of eastern Germany with fuel — according to the Economy Ministry document. The government said it has also commissioned the Prognos AG consultancy to investigate options in case oil delivery is cut.