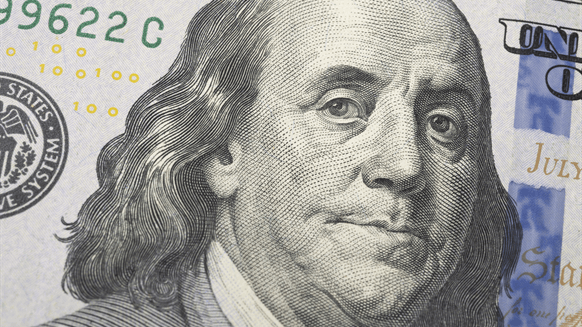 $80 is the new $60 for oil, according to a new BofA Global Research report, which was sent to Rigzone on Tuesday.

“Weaker growth kicks in just as a strong dollar headwind and rising rates are poised to negatively impact oil demand in the coming months. Yet we do not expect a major pullback in oil prices, as OPEC+ has just delivered the first ever production cut signal above $90 per barrel,” the report added.

“Statements that the Strategic Petroleum Reserve may start refilling at $80 per barrel WTI should also support oil prices. Thus, as spare capacity dwindles and capex lags, we think $80 per barrel is now the new $60 for Brent crude oil. Said differently, the ‘OPEC+ put’ on average oil prices is higher today, even if long-dated Brent prices have come off from $74 to $69 per barrel in the past six weeks,” the BofA Global Research report continued.

In the report, BofA Global Research highlighted that it expects some gas-to-oil switching to lend support to Brent oil and revealed that it continues to forecast an average price of $100 per barrel in 2023 for Brent, and $94 per barrel for WTI, with a 12-month target of $110 per barrel.

“Still, we mark-to-market lower our 2H22 Brent call to $96.50 per barrel on macro weakness,” the BofA Global Research report stated.

“A key upside risk to our view is the Russian oil price cap, as we embed 10 million barrels per day of Russian supply into our outlook and this number could be much lower. Output disruptions could occur too in places such as Iraq, Nigeria, or Libya,” the report added.

The U.S. Energy Information Administration’s latest short term energy outlook, which was released on September 7, forecasts Brent crude oil and WTI prices will average $104.21 per barrel and $98.07 per barrel, respectively, in 2022.

Fitch Solutions Country Risk & Industry Research’s latest forecast sees the Brent price averaging $105 per barrel in 2022. This price prediction is identical to company forecasts made in August and July.