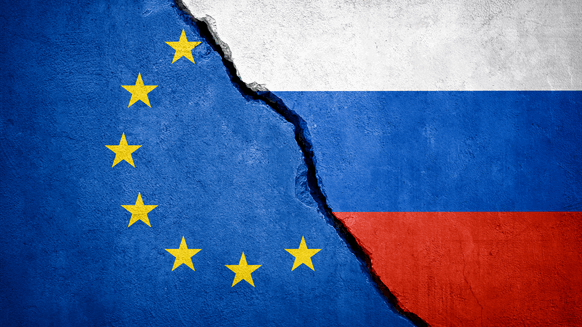 Russia could find new markets for about half of the crude exports that will be banned by the European Union from December, according to energy-data firm Kpler.

Indonesia, Pakistan, Brazil, South Africa, Sri Lanka and some countries in the Middle East could together buy as much as 1 million barrels a day of crude from Russia in the coming winter, Kpler said in a research note.

Russia’s oil industry, which accounts for roughly 10% of the global production and is a key source of revenue for the Kremlin, already faces significant sanctions after its invasion of Ukraine. EU members are still buying some of the country’s oil, but in December will ban most imports of Urals crude, followed by a prohibition on oil products in February.

That could slash Russia’s oil output by nearly 2 million barrels a day compared with the pre-invasion levels, unless the flows are distributed elsewhere, the International Energy Agency estimates.

Russian companies have already been redirecting their cargoes to Asia, mainly to India and China, as some European buyers voluntarily shun their oil. This has come at a cost, with Urals trading at deep discounts to global benchmarks.

A redistribution of global crude flows could partially displace exports from other OPEC+ members. In Indonesia, “one of the prime candidates to be supplanted is Nigeria,” while in Pakistan “we would not be surprised to see lower Arab Light flows” from Saudi Arabia, Kpler said.

The Middle East, which, could take as much as 500,000 barrels per day of Russian crude this winter, could redirect oil previously used domestically to export markets, according to Kpler.

“The temptation might be to feed Urals into the refineries and let the likes of Arab Light flow freely in Asia,” it said.