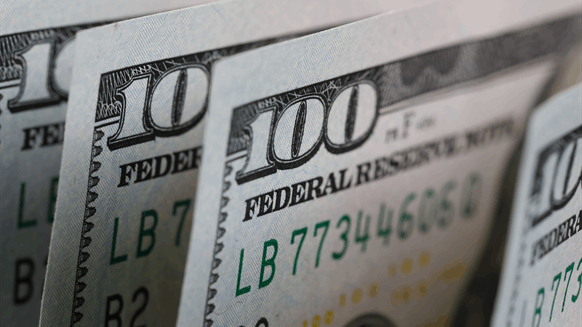 India plans to pay about 200 billion rupees ($2.5 billion) to the state-run fuel retailers, such as Indian Oil Corp., to partly compensate them for losses and keep a check on cooking gas prices, according to people familiar with the matter.

The oil ministry has sought a compensation of 280 billion rupees, but the finance ministry is agreeing to only about a 200 billion cash payout, the people said, asking not to be identified as the discussions are private. The talks are at an advanced stage but a final decision is yet to be taken, the people said.

The three biggest state-run retailers, which together supply more than 90% of India’s petroleum fuels, have suffered the worst quarterly losses in years by absorbing record international crude prices. While the handout could ease their pain, it would add pressure to the government’s coffers that are already strained by tax cuts on fuels and a higher fertilizer subsidy to tackle mounting inflationary pressures.

Shares of state-run retailers gained, with Hindustan Petroleum Corp. rising 1.7%, Bharat Petroleum Corp. adding 1.2% and Indian Oil closing 0.1% higher, after falling as much as 0.8% earlier in the session.

The government had earmarked oil subsidy at 58 billion rupees for the fiscal year ending March, while fertilizer subsidy was pegged at 1.05 trillion rupees.

These refining-cum-fuel retailing companies, which use more than 85% of imported oil, benchmarked the fuels they produce to international prices. Those shot up after a global recovery in demand coincided with reduced fuel-making capacity in the US and fewer exports from Russia.

State oil companies are obligated to buy crude at international prices and sell locally in a price-sensitive market, while private players such as Reliance Industries Ltd. have the flexibility to tap on stronger fuel export markets.

India imports about half of its liquefied petroleum gas, generally used as cooking fuel. The price of Saudi contract price, the import benchmark for LPG in India, has increased 303% in the past two years, while the retail price in Delhi was increased by 28%, India’s Oil Minister Hardeep Singh Puri said on Sept. 9.

The companies have also been holding down pump prices of gasoline and diesel since early April to curb accelerating inflation.