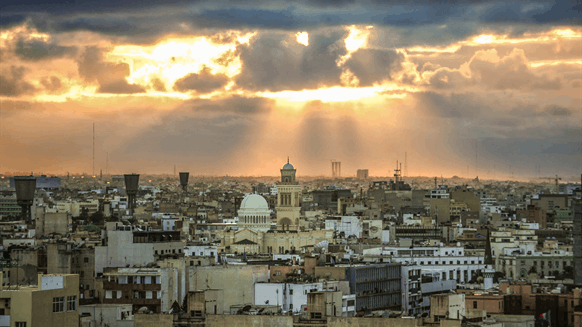 There has been a “significant escalation” in militia activity between militias loyal to the rival governments in Libya, according to Dryad Global’s latest Maritime Security Threat Advisory (MSTA).

“In Tripoli on 22 July, clashes between militias led to at least 13 deaths. On 24th July, militias clashed briefly in Western Misrata,” the MSTA, which was released on July 25, noted.

“Militia activity has not yet impacted port operations, however, heightening tensions and instability means the possibility of militia activity causing port disruptions in the short to medium term cannot be ruled out,” the MSTA added.

“Reports also indicate that Prime Minister Dbeibah has made an unexpected alliance with warlord Haftar in a bid to cement what is still a fragile and tenuous ceasefire. The continued fostering of closer ties would likely lead to enhanced commercial stability in the short to medium term,” the MSTA continued.

In its previous MSTA, which was released on July 18, Dryad noted that Libyan Prime Minister Dbeibah issued a decision to sack the board of directors and the chairman of the National Oil Corporation, Mustafa Sanallah.

“Dbeibah appointed Farhat Bengdara as new chairman. The move threatens to politicize the independent National Oil Corporation, particularly as Sanalla rejects the decision claiming that Dbeibah’s mandate has ended,” the MSTA noted at the time.

“Militia activity heightened in Tripoli on 16 July with heavily armed mobilization reportedly intending to convince the Prime Minister to withdraw the decision to dismiss Sanallah. Activity has since calmed, with no direct confrontation,” the MSTA added.

In its July 18 MSTA, Dryad highlighted that that the force majeures on Ras Lanuf, Brega, Zeuitina and As Sidra oil ports had been lifted. The MSTA stated that the first tanker entered Brega oil port on July 17 but added that tankers had yet to enter the remaining ports.

According to a statement posted on Libya National Oil Corporation’s Facebook page on Monday, which was translated, the NOC met with the militia oil and gas company and “closely follows the latest updates in the progress of production processes”.

“During the meeting, all aspects related to maintaining the continuation of production processes and gradually raising its rates, through coordination and follow-up by the technical departments of the institution were discussed,” the statement read.

“The process of resuming production is going well, as dry gas was pumped from the Abo-child field to the Zwitina port on Monday, in preparation for connecting it to a power plant in north Benghazi, to contribute to alleviating the electricity crisis in the eastern region,” the statement added.