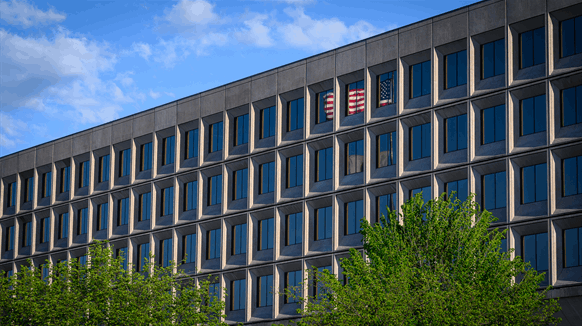 Here are some of Rigzone’s top stories during the last week, just in case you missed them…

The U.S. Department of Energy (DOE) confirmed last week that Secretary of Energy Jennifer M. Granholm led an in-person meeting with CEOs and executives of seven major U.S. oil companies at the DOE headquarters in the morning of June 23.

U.S. Department of State Spokesperson Ned Price has stated that the U.S. stands with its partners in condemnation of the repeated rocket and mortar attacks directed at the Iraqi Kurdistan Region, “including three attacks in Sulaimaniya in the last four days on oil and gas infrastructure”.

Algeria’s state-owned oil and gas company Sonatrach has made a massive new gas discovery that could hold as much as 12 trillion cubic feet of reserves.

Bloomberg noted that Germany’s economy minister said he can’t be sure that Russia will resume shipments through a key gas pipeline following planned maintenance next month.

BP’s latest annual statistical review of world energy reveals who the top oil and gas producers in the world were in 2021.

As investors are increasingly concerned about recessionary risks, Brent oil prices have bucked this trend, reflecting significant supply destruction in the wake of Russia’s invasion of Ukraine, BofA Global Research outlined in a new report sent to Rigzone.