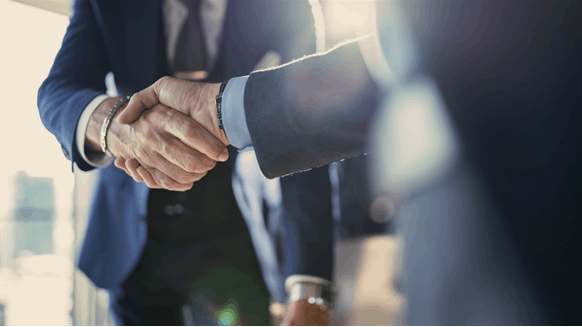 The consideration is comprised of an initial cash payment of $3 million due upon completion, with further deferred and contingent cash payments of up to $13 million dependent on certain development and production milestones.

The consideration will be funded through Wentworth’s cash resources whilst allowing the company to maintain its commitment to a long-term, sustainable, and progressive dividend for shareholders.

“This is a transformational transaction for Wentworth establishing us as a dual-asset, full-cycle E&P with a significantly enhanced resource base and production profile.  The deal represents an attractively priced, low-risk entry into a high-growth opportunity which cements our position as a leading supplier of domestic gas to Tanzania,” said Katherine Roe, Chief Executive of Wentworth.

The Ruvuma development is expected to deliver a transformational increase in Wentworth’s production and resources alongside Mnazi Bay enabling Wentworth to support both the growing energy needs and industrialization of Tanzania.

Final Investment Decision (FID) is targeted for 2023 with first gas expected in late 2024 and an ultimate target production rate of up to 140 MMscf/d. The project will require the construction of a pipeline from the gas field to the government-operated Madimba gas facility, located approximately 30 km eastward, which is capable of handling 210 MMscf/d and is currently receiving most of the production volumes from the Mnazi Bay gas field. Gas from the Madimba gas facility will then be distributed via existing gas infrastructure to end users.

A commercialization study performed by io oil and gas in 2017 showed that a 140 MMscf/d Full Field development project would require approximately $143 million (gross) of capital expenditures. Actual costs and project scope will be dependent on a development plan agreed to by the Ruvuma JV partners

The proposed acquisition is subject to formal shareholder approval from Scirocco’s shareholders at a General Meeting to be held in due course, as well as certain regulatory approvals plus the non-exercise or waiving of pre-emption rights by the other Ruvuma Asset JOA partners.

The company currently expects the transaction to be complete ahead of the Longstop Date of June 30, 2023.