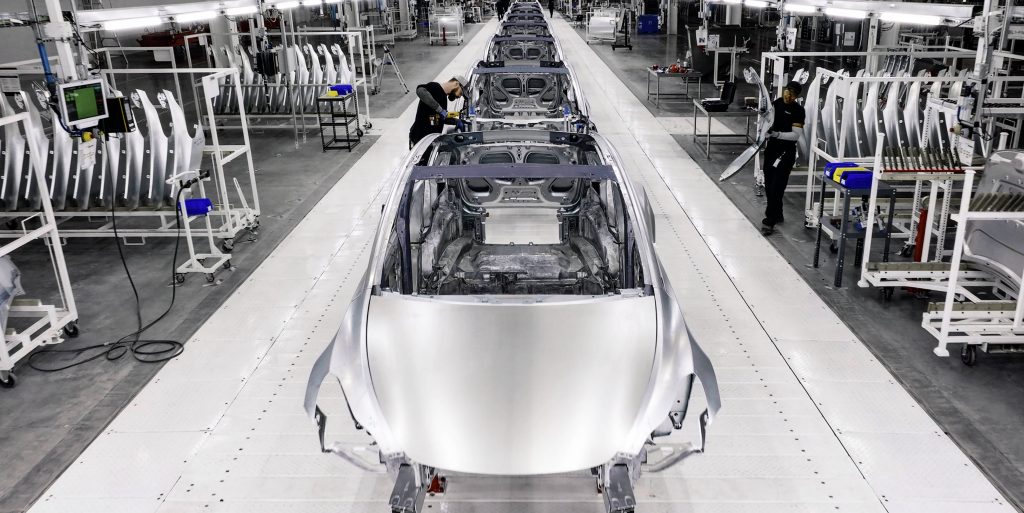 Indonesia continues to woo Tesla with a proposal for an EV factory with an annual production capacity of 500,000 cars.

Last Thursday, Coordinating Maritime Affairs and Investment Minister Luhut Pandjaitan said the government suggested that Tesla build a plant near Batang Regency in Central Java province, where it can get a steady supply of electricity from renewable sources.

The Indonesian government has been promoting industrial estates that supply clean energy from renewable sources to foreign companies, like Tesla, that are conscious of their carbon footprint. Local media in Indonesia reported that the government has committed to decarbonizing its economy.

Sustainable energy transition is one of the main focuses of the G20 Summit that Indonesia will host in November 2022. Jokowi met with Elon Musk last month and invited the Tesla CEO to visit Indonesia in November.

Between its plants in Dieng and Patuha, Geo Dipa Energi has an installed generation capacity of 115 MW from geothermal resources. GDE wants its geothermal development to reach 400 MW in the next few years.

Luhut explained how Tesla could use GDE’s resources to Indonesia’s lawmakers during a meeting with the House of Representatives Budget Commission. “We could…channel this green energy [to Tesla’s factory],” he said.

Luhut noted that Tesla has also shown interest in North Kalimantan Green Industrial park, which gets power from hydropower and solar power plants. The minister did not provide further details about Tesla and Indonesia’s negotiations, stating that the government has signed a confidentiality agreement with the company. However, he did emphasize that Indonesia wants to produce Tesla vehicles.

“While Thailand has just become an agent [of Tesla EV cars], we do not want the same,” Luhut said. “We want to become a producer.”