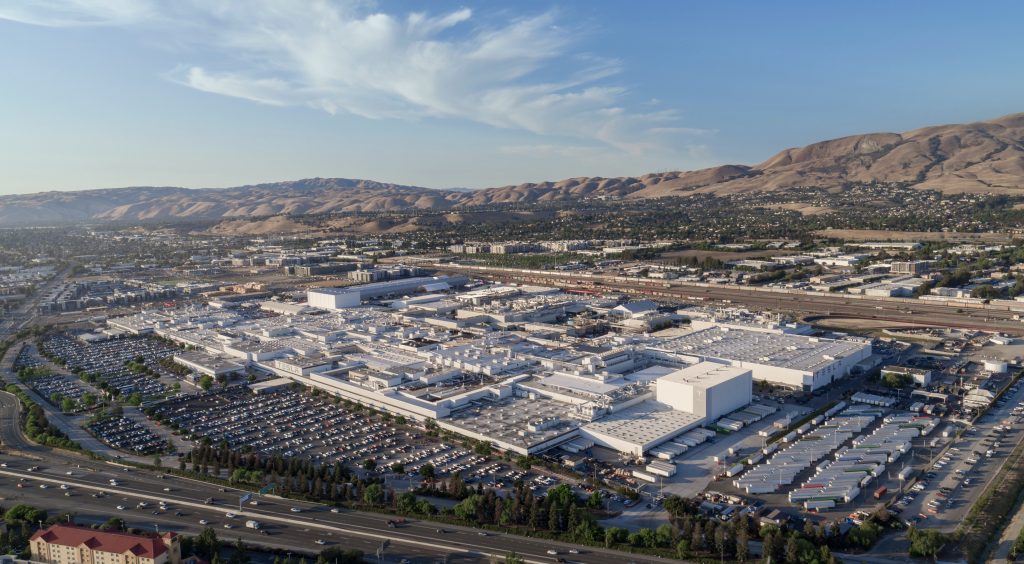 On Tuesday, June 7, U.S. District Judge William Orrick in San Francisco stated that Owen Diaz had two weeks to accept a $15 million payout for racial abuse at the Tesla Fremont Factory. Diaz was a former elevator operator at Tesla’s assembly plant in California. He accused Tesla of racial discrimination.

In an order released on Tuesday, Orrick reaffirmed his decision to reduce the jury’s award from nearly $137 million to $15 million. He stated that Diaz had no controlling question of law to justify an immediate appeal of the reduced award. Orrick further explained that permitting an immediate appeal “would further delay [the] resolution of a case that is already five years old.”

Lawyers representing Diaz disagreed with Orrick’s statements. They said a question of law related to damages for emotional distress justified an immediate appeal.

Judge Orrick reduced the jury’s award to Diaz on April 13. He also rejected Tesla’s request for a new trial. Diaz’s $15 million payout includes $1.5 million for compensatory damages and $13.5 million for punitive damages. The jury initially awarded him $137 million in damages, comprised of $6.9 million for emotional distress and $130 million worth of punitive damages.

The Teslarati team would appreciate hearing from you. If you have any tips, reach out to me at [email protected] or via Twitter @Writer_01001101