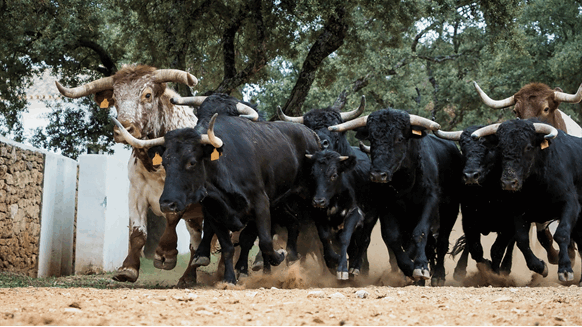 Oil posted a sixth weekly gain after a keenly anticipated OPEC+ meeting delivered only a modest increase in output that failed to assuage concerns over a widening supply deficit.

West Texas Intermediate rose to settle above $118 and set a weekly gain of 3.3%. On Thursday, the producers cartel agreed to a production hike, but it only amounts to 0.4% of global demand over July and August. Meanwhile, job growth in the US topped estimates, signaling continued economic growth which will bolster demand for crude and refined products.

“Crude prices remain supported as energy traders have an OPEC+ hangover,” said Ed Moya, senior market analyst at Oanda. The decision by the cartel will “keep the oil market tight throughout this summer.”

On Thursday, OPEC+ agreed to production hikes of 648,000 barrels a day for July and August, about 50% larger than the increases seen in recent months. That means the group will be adding roughly 400,000 barrels a day of crude across those two months on top of the modest increases already agreed. Still, doubts persist that the group will fully deliver on the pledged increases, given that many members have struggled to raise output.

The decision by OPEC+ could, in practice, mean 132,000 barrels a day each month of actual additional output from Saudi Arabia, the United Arab Emirates, Kuwait, and Iraq, Citigroup Inc. said in a note. Prices have been marching higher in the past week as the EU agreed to ban Russian oil, Chinese lockdowns were lifted and the US summer driving season got underway, it said.

Oil has soared this year on rebounding demand as countries threw off virus restrictions, while Russia’s invasion of Ukraine has reduced supply from one of the world’s three-biggest producers. A potential resurgence in consumption in China, the No. 1 crude importer, is now threatening to add even more upward pressure to prices.

The OPEC+ announcement also didn’t have much impact on oil’s market structure. Brent’s prompt timespread was $2.60 a barrel in backwardation — a bullish pattern where near term prices are higher than those further out — compared with $2.73 at the close on Wednesday.