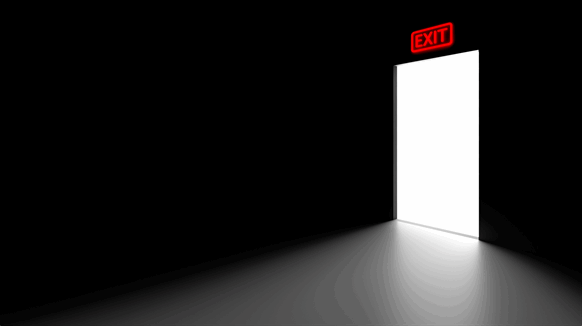 Former German Chancellor Gerhard Schroeder is quitting his post as chairman of Russian state-owned oil company Rosneft PJSC after widespread calls for him to cut ties to Russian President Vladimir Putin over the invasion of Ukraine.

Schroeder, a Social Democrat like current Chancellor Olaf Scholz, led the ruling coalition with the Greens from 1998 to 2005. He has become an embarrassment for his party after refusing to distance himself from Putin and give up lucrative jobs with Russian state-owned energy companies.

Rosneft said in a statement Friday that the 78-year-old Schroeder had informed the company he was unable to extend his tenure. According to Rosneft’s corporate rules, it was due to end next month, when the company holds its annual shareholder’s meeting that will vote on candidates for the board.

It remained unclear whether Schroeder will also give up his job as chairman of the shareholder committee of Nord Stream AG, which built a Russia-to-Germany gas pipeline that Scholz halted in February.

Scholz as recently as Thursday increased the pressure on Schroeder to step down from the two roles. He also welcomed a decision this week by lawmakers from his ruling coalition to strip his predecessor of his office in the lower house of parliament.

The SPD last month urged Schroeder to leave the party and said a process to kick him out was underway. Schroeder, who lost to Angela Merkel in the 2005 election, has defended Putin over apparent Russian atrocities in Ukraine, saying he didn’t think those orders would have come from the Russian leader.

Tesla has 40,000 “and counting” Superchargers worldwide
The G-7 may cap Russia’s oil price — but it won’t dent Moscow’s war chest, analysts say
Renault wants to use water from depths of 4,000 meters to supply heat to an old production plant
VW CEO says its autonomous cars will be mainstream by 2030
Trafigura Offering Europe Fuel