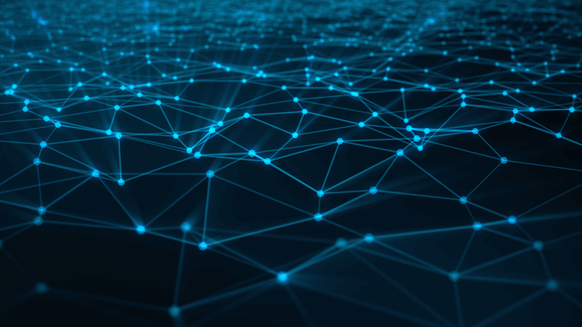 The surplus facing world markets this year is shrinking, with oil demand — slightly upgraded from last month — on track to hit pre-pandemic levels of 99.7 million barrels a day, the IEA said in its monthly report. At the same time, supplies have been restricted as the OPEC+ coalition struggles to revive halted output and producers elsewhere suffer a range of disruptions, thinning the margin of spare capacity.

The more bullish outlook from the Paris-based agency comes just hours after crude prices climbed to a seven-year high above $89 a barrel in London. The rally is proving a challenge for consuming nations and central banks as they try to stimulate the economic recovery while fending off an inflationary spike and cost-of-living crisis.

The IEA, which advises most major economies, raised projections for global oil demand by 200,000 barrels a day for both 2021 and 2022. Consumption will increase by 5.5 million barrels a day and 3.3 barrels million a day, respectively.

“Covid-19 is once again causing record infections. But this time around, the surge is having a more muted impact on oil use,” the IEA said.

As demand recovers, the supply situation grows more tenuous. The 23-nation OPEC+ coalition led by Saudi Arabia and Russia, which has been restoring production halted during the pandemic, managed only 60% of its planned increase in December, the agency said. Nigeria, Angola, Malaysia and even Russia are struggling with capacity constraints.

As OPEC+ tries to restore its remaining offline output, the coalition’s spare production capacity — a shock absorber in case of disruptions — could diminish to 3 million barrels a day, from about 5 million a day currently, the IEA said. That could leave the market vulnerable to price volatility, even as output grows sharply in the U.S., Canada and Brazil, it said.

The cartel’s outages intensified on Tuesday, as a crucial pipeline from Iraq to Turkey was briefly halted by an explosion — a reminder of how critical spare production capacity can be to maintaining steady oil flows.

Other sources of cover in emergencies are also reduced, with fuel inventories in developed nations sinking by 6.1 million barrels in November to a seven-year low, the agency said.