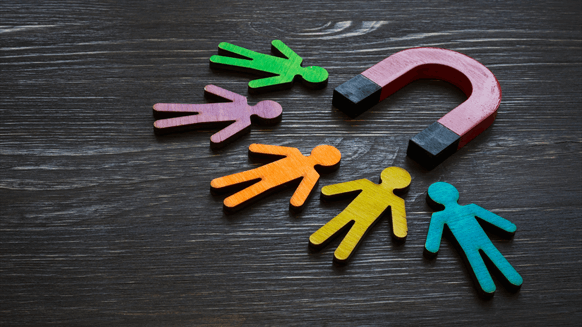 The Global Underwater Hub (GUH) has announced a series of senior appointments.

Jacqui Taylor, a qualified chartered accountant with more than 20 years of experience, has been appointed as a finance director, and Kirstin Gove, a former STV news anchor and broadcast journalist, has joined as the head of communications. Trish Banks has also been promoted to the role of operations director, having previously played a “key strategic role” in the growth of Subsea UK and its transformation into the GUH, the organization noted.

Taylor has held senior roles across a variety of sectors including upstream oil and gas, oilfield services, renewables, salmon farming, charities and hospitality, GUH highlighted. In her new role, Taylor will be responsible for driving commercial strategy design, development and delivery of board reporting and oversight of governance for the GUH, the organization outlined.

Gove has nearly three decades of experience working across various sectors of the energy industry including oil and gas, drilling and decommissioning. In her role at the GUH, Gove will be responsible for developing and implementing all communications and marketing activities which support the GUH membership value proposition, GUH noted.

Banks is now responsible for establishing and managing the organization’s membership and events, including Subsea Expo, which is described by GUH as the world’s largest subsea exhibition and conference.

GUH said the three appointments will strengthen the organization as it works across all sectors of the industry. The organization also highlighted that it is on a mission to create strategic alliances and partnerships with other industry organizations and agencies around the world.

“It’s an incredibly exciting time to be a part of the underwater industry and this new organization,” Neil Gordon, the chief executive of GUH, said in an organization statement.

“This trio of strong appointments will underpin the GUH’s delivery model as it extends its services to and reach into the underwater industry. Kirstin, Jacqui and Trish bring experience and specialist expertise to their respective roles,” he added in the statement.

The GUH describes itself as a strategically focused organization built upon its predecessor Subsea UK’s near two decade legacy. The organization will harness opportunities in a rapidly growing global market, create a step-change in the growth and internationalization of UK underwater expertise, technologies, services and skills and drive innovation to accelerate the energy transition, its website notes.

Gordon was appointed as chief executive of Subsea UK in 2011, before the organization transitioned into the Global Underwater Hub in 2021. He has more than 30 years of management experience and spent four years managing the National Hyperbaric Centre prior to joining Subsea UK.