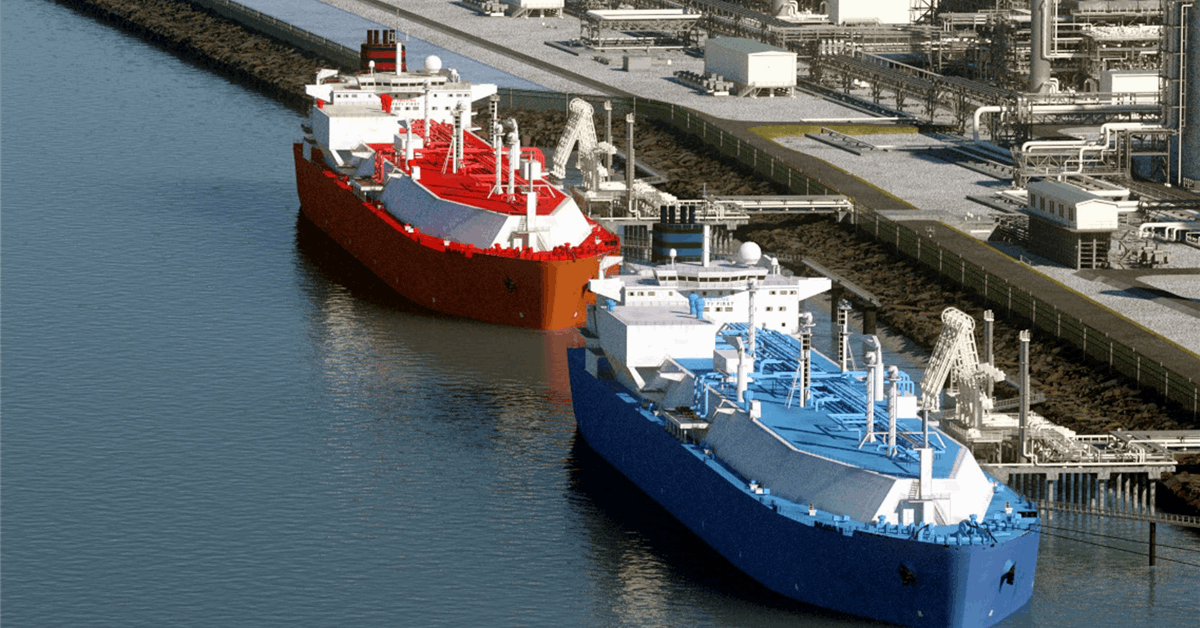 U.S. liquefied natural gas developer NextDecade has pushed back the timeline for its final investment decision to build its proposed Rio Grande LNG export plant to the second half of 2022.

The new date means that NextDecade delayed the FID for more than six months as the previously set date was supposed to be sometime near the end of 2021.

According to NextDecade’s newest investor presentation released at the start of the week, the company is working to sign new deals with a duration of 10-20 years after its plans to work on the project’s financing. The company further stated that SPA negotiations were advancing with multiple counterparties in Europe and Asia, but no other information was provided.

For the development of the Rio Grande plant, NextDecade awarded a lump-sum turnkey EPC contract with Bechtel. The two expect EPC costs for the first two trains, along with two 180,000-cbm tanks and a jetty, to reach about $7.5 billion. The other three trains and associated infrastructure would cost about $10 billion.

All five trains would use Air Products’ C3MR technology and Baker Hughes’ rotating equipment. Before FID, the partners would need to work on the final EPC contract pricing which expired on December 31, 2021.

Another aspect NextDecade will incorporate into the project is carbon capture from the LNG export plant. The firm expects to capture and store more than 5 million metric tons of CO2 annually.

The company filed a limited amendment to its federal authorization with FERC in November for the LNG terminal that would allow it to voluntarily capture and store CO2 produced at the facility.

The firm said in the investor presentation that it expects to receive approval from FERC for the CCS project sometime during 2022.