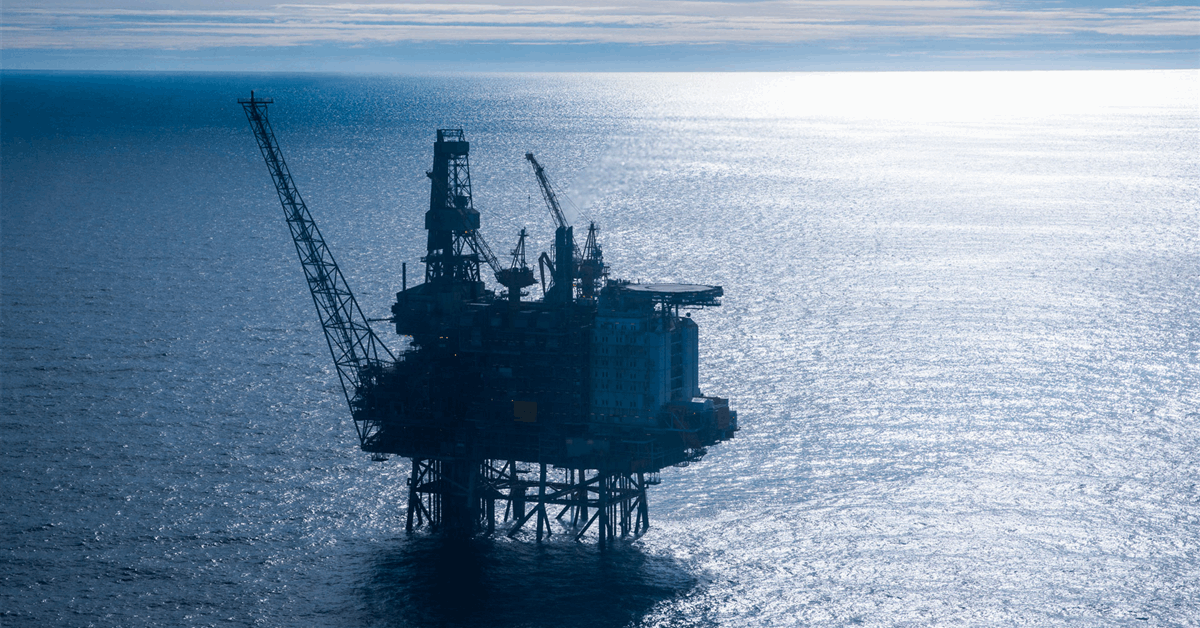 Lime Petroleum, a subsidiary of Singapore’s Rex International, has completed the farm-in process for Aker BP’s two licenses as well as the buy of Repsol’s interest in the Brage field.

Rex International informed of the two completed transactions on the final day of last year in two separate announcements.

Regarding the Aker BP deal, the deal between Aker BP and Lime Petroleum for the acquisition of 20 percent interests in the PL867 and PL867B licenses in the Norwegian North Sea was signed in the summer of 2021.

The transaction is effective from January 1, 2021, and will enable Lime to hold 20 percent interest in each of the two licenses.

The licenses are adjacent to the Orkja license – in which Lime has a 30 percent interest. The acreage is also near the Ivar Aasen field operated by Aker BP – just like PL867 and PL867B.

The two licenses, also known as the Gjegnalunden licenses, are located in a prolific part of the North Sea in the Utsira High area where Lime has significant experience.

The acreage contains several prospects, the most important of which is the aforementioned Gjegnalunden prospect. Drilling of this prospect is likely to start in the second half of 2022 and the success of this prospect is expected to further decrease the risks associated with other prospects in PL867/B and the adjacent PL818/B.

“We are pleased to partner with Aker BP in PL867 and PL867B. We look forward to drilling the Gjegnalunden prospect later in 2022. Farming-in to these licenses follows Lime’s strategy of infrastructure-led exploration. Given the proximity to the Ivar Aasen field, a discovery at Gjegnalunden would constitute high-value barrels,” Lars Hübert, CEO of Lime, stated.

The second closed deal was the one between Lime Petroleum and Repsol for the Spanish major’s 33.8434 percent interest in the oil, gas, and NGL producing Brage field for a post-tax consideration of $42.6 million. This includes the five licenses on the Norwegian Continental Shelf over which the Brage field straddles. Like the Aker BP deal, the effective date of the completion will be listed as January 1, 2021.

Production from the Brage field started in 1993 and according to estimates by the NPD, the field holds 21.52 million boe of remaining reserves in the field.