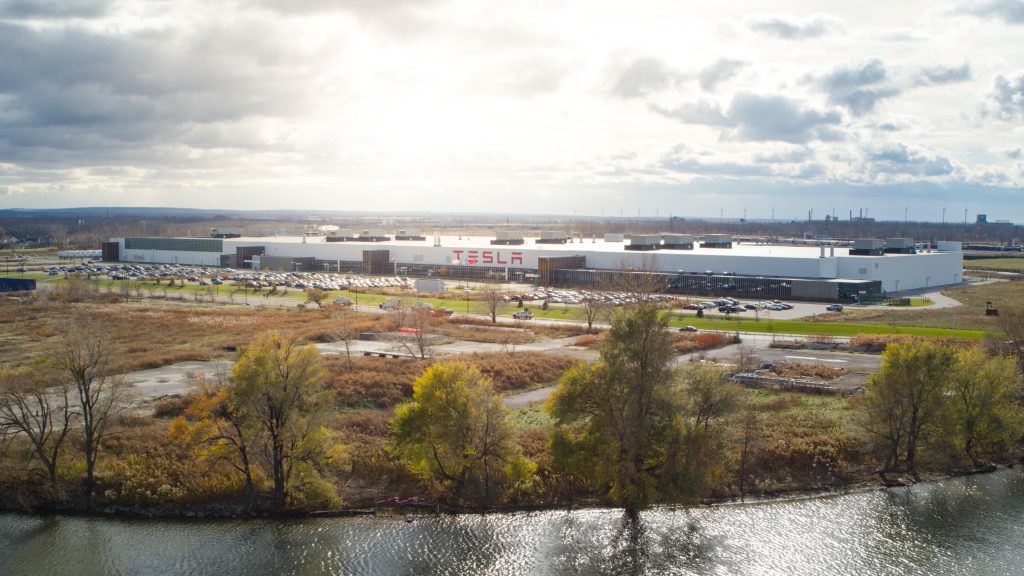 It seems that Tesla will avoid a massive $41.2 million penalty from the State of New York. The electric automaker and energy storage company has met an employment headcount figure that was agreed upon by the two entities years ago, but it will not be finalized until the year ends.

New job figures from the State of New York Bureau of Labor Statistics indicate Tesla has 1,536 current full-time employees and 21 part-time positions. These figures were accurate as of November 10 and would put Tesla over the required number of jobs it needed to fulfill to avoid the massive fine. Tesla needs 1,460 employees to avoid the fine, according to Buffalo News.

Tesla under the gun to create jobs at Gigafactory 2 in Buffalo, NY as countdown begins

The employment numbers are not official, according to state officials, who also added that the penalty will be applied based on the number of jobs Tesla holds at the Buffalo Gigafactory on December 31. Tesla will avoid the penalty if it does not require a sizeable round of year-end layoffs that would put the company back under the required employment threshold.

Tesla and the State agreed to the employment figures as a part of the Buffalo Billion economic development initiative, which requires the company to have a set number of jobs in the City. There are no requirements related to salary or type of job; Tesla just needs to verify that it employs as many or more than 1,460 employees at the plant.

Gigafactory New York, or Gigafactory 2 as it was formerly referred to, is where Tesla builds components for its Superchargers, along with inverters for its battery products. Recently, Tesla hired a significant number of employees to work on its autonomous and Full Self-Driving programs. Some of the positions are not directly related to software development or Neural Network applications. Many are for data annotation, which does not require a college degree. Tesla and SolarCity, a solar panel company the automaker acquired in 2016, also had agreements with New York that removed a portion of the contract that required the creation of 1,440 jobs at suppliers and service providers locally.

A series of extensions have also been granted by the State to allow Tesla to meet its job requirements, but they were related to the COVID-19 pandemic, which derailed employment opportunities across the country as industries came to a sudden halt. The first was in 2020, and the other was in April 2021. The latter extension allowed Tesla to have until the end of the year to meet its contractual obligations.

Tesla and the State of New York still have a 10-year job commitment for the factory, which moves the job creation schedule forward in accordance with the agreement.