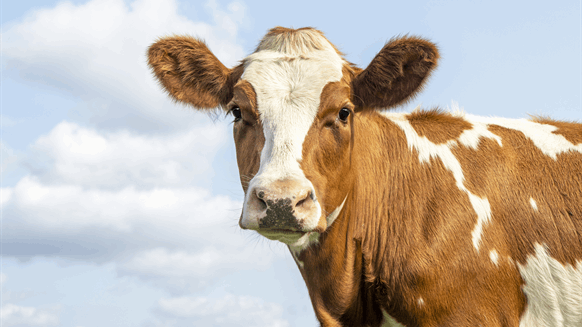 TotalEnergies has announced that it and its U.S. partner Clean Energy are launching the construction of their first biomethane production unit, in Friona, Texas.

The biomethane will be used as an alternative fuel for mobility, according to TotalEnergies, which outlined that this would contribute to decarbonizing road transportation. By processing cow manure and substituting fossil fuels with renewable energies, the project will avoid around 45,000 tons of CO2e emissions per year, TotalEnergies highlighted.

Located on the Del Rio Dairy farm, the facility will be fueled by the onsite supply of livestock manure to produce more than 40 GWh of biomethane per year, TotalEnergies noted. The biomethane will be distributed in the U.S. by Clean Energy through its network of fueling stations, enabling the supply of renewable gas to between 200 and 300 trucks per year, TotalEnergies pointed out.

“We are pleased to consolidate our entry into the U.S. biomethane market by jointly developing this first production unit on the Del Rio Dairy farm, through our joint venture with Clean Energy,”  Laurent Wolffsheim, the senior vice president of green gases and growth at TotalEnergies, said in a company statement.

“This project marks another step in TotalEnergies’ transformation into a multi-energy company, and in the implementation of its ambition to be a major player in renewables,” Wolffsheim added in the statement.

Commenting on the development. Andrew J. Littlefair, the president and CEO of Clean Energy, said, “this project at Del Rio Dairy helps to address the increasing demand for RNG by fleets and is a great example of our partnership with TotalEnergies, one of the world’s leading and most sustainably-minded energy companies”.

“RNG, one of the cleanest fuels on the planet, manages greenhouse gas emissions and tackles global warming. The added RNG production from Del Rio will help us meet our target to provide this 100 percent negative carbon emissions fuel at all of our North American stations by 2025,” he added.

During November, TotalEnergies has announced the start of power generation from the first turbine of the Yunlin offshore wind farm in Taiwan and revealed that it had joined forces with Iberdrola and Norsk Havvind to respond to the Norwegian authorities’ call for tenders for the development of floating and bottom-fixed wind projects. TotalEnergies also announced that it had launched its largest photovoltaic solar power plant in France, with a capacity of 55 megawatts.

In addition to those developments, TotalEnergies signed an agreement with the Government of Suriname to provide support for its national strategy to reduce greenhouse gas emissions by preserving forests in the country and launched the Batéké Carbon Sink afforestation operations in the Republic of Congo. During November, TotalEnergies also established two operational partnerships with Australian carbon developers AgriProve and Corporate Carbon to develop natural below-ground carbon sinks in Australia and help prevent savanna fires.