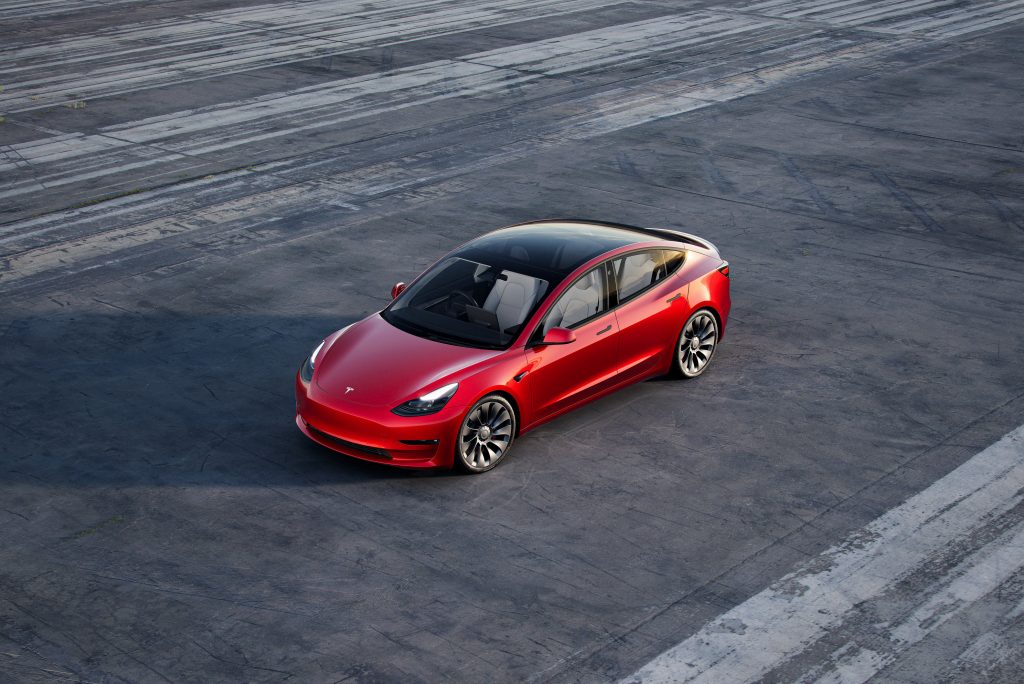 The United States National Transportation Safety Board (NTSB) has ditched an investigation into a fatal Tesla crash that occurred in California in 2020.

In 2020, a Tesla Model 3 driving in Saratoga, California, crashed and killed a 75-year-old driver and his wife. The vehicle struck a minivan and then exited the highway it was traveling on. The car struck the minivan at about 68 miles per hour, then increased its speed to 72 MPH before the vehicle’s Automatic Emergency Braking safety measure took effect. This dropped the speed, but Model 3 was driving at speeds of up to 114 miles per hour before encountering first contact with another vehicle. Vehicle data showed the driver increased accelerator pedal pressure to 95% before striking the minivan.

The NTSB launched a probe into the accident earlier this year but closed the investigation on Tuesday after finding the vehicle, and Tesla was not to blame for the incident. The NTSB said the “investigation was initiated to support the NTSB’s interest in automated vehicle performance” when launching the probe earlier this year. However, on Tuesday, the agency stated that “no further action beyond this memorandum will be taken.”

The dismissal of the case by the NTSB will make Tesla investors happy, especially as it is another example of the automaker being narrowed in on by government agencies after an accident. Interestingly, Tesla seems to have a spotlight on it when its vehicles are involved in an accident simply due to the connotation and assumption that the company’s vehicles drive themselves. However, Tesla has never claimed to have fully autonomous technology. The accident in question resulted from driver error, and the agency concluded the driver was to blame for the crash.

The NTSB is still currently investigating another Tesla accident that occurred in Texas, which media outlets have claimed was the result of Autopilot use. However, a conclusion from the NTSB states that the Model S involved in that accident was accelerating at 98.8% during the time of the accident. The agency also concluded shortly after the incident that Autosteer, a capability of Tesla Autopilot, was not available on the road where the accident took place.