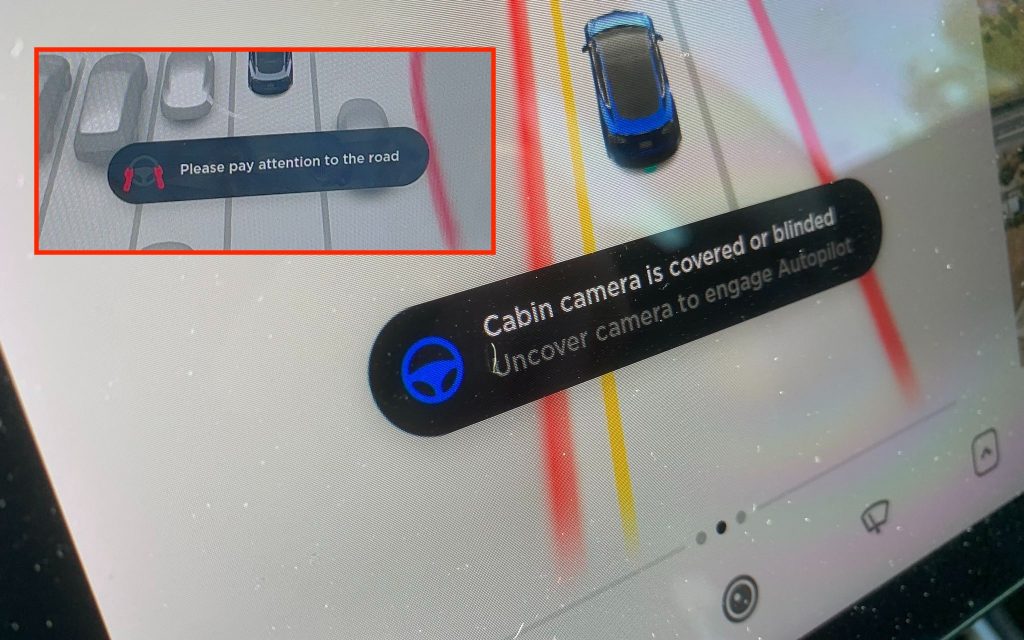 In a recent appearance at CNBC’s Squawk Box, NTSB Chairwoman Jennifer Homendy doubled down on her criticism of Tesla’s driver-assist systems. The head of the US National Transportation Safety Board’s recent comments came just a day after Homendy sent a letter to Tesla CEO Elon Musk about why the EV maker has not responded to recommendations issued by the NTSB years ago.

Tesla did not respond to the NTSB directly, but it did roll out numerous safety improvements to Autopilot in the form of more stringent driver monitoring checks, and more recently, the use of in-cabin cameras to determine if a driver is paying attention to the road. Yet in her appearance at CNBC’s Squawk Box, and even with the host highlighting a comment from CEO Elon Musk stating that FSD Beta users must be extremely vigilant at all times, Homendy was firm in her stance that Tesla was not doing enough.

What is rather interesting was that the NTSB’s initial recommendations for Tesla from four years ago were for Autopilot’s driver monitoring systems. This has already been addressed by Tesla through a series of over-the-air updates, from higher frequencies of visual and audible alerts to the use of in-cabin cameras. Homendy’s recent issues also seem focused on the Full Self-Driving suite, which is not the same as the FSD Beta that is being expanded to a select group of Tesla owners today. FSD Beta is only given to drivers with high safety scores, while Full Self Driving is currently being sold as a bundle of features that could be purchased today, such as Summon and Navigate on Autopilot with Automatic Lane Changes.

What is even more interesting is that currently, there are over 38,000 Americans who die in automobile crashes per year, as per data from the National Highway Traffic Safety Administration (NHTSA). The CDC further notes that an additional 3 million people are injured or disabled annually as a result of automobile crashes. This is the issue that Tesla is trying to address with its Autopilot and FSD programs, and this is a rather grim statistic that is seemingly being ignored by the NTSB head so far.

Check out the NTSB head’s segment in CNBC’s Squawk Box in the video below.

Europe’s plans to replace Russian gas are deemed ‘wildly optimistic’ — and could hammer its economy
Elon Musk is a smart person but he doesn’t understand ESG, tech CEO says
Fierce local battles over power lines are a bottleneck for clean energy
Classic car rally to allow EVs to participate for the first time
Dan Yergin explains why oil prices are falling despite tight supply, Russia tensions