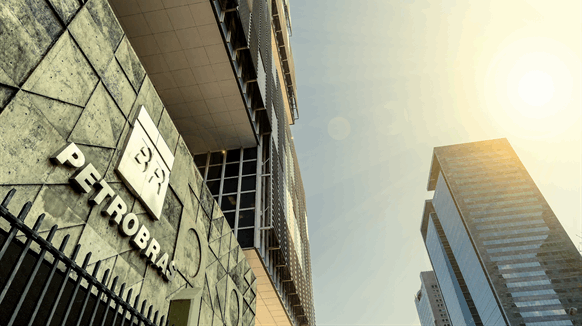 Brazilian energy company Petrobras has started the sale process for its whole interest in the Catuá field located in the Campos Basin offshore Brazil.

Petrobras started the opportunity disclosure stage regarding the sale of its 100 percent stake in the Catuá field. The field stands in the BC-60 Exploratory Block, in the state of Espírito Santo.

The company added that the transaction was in line with the company’s strategy of portfolio optimization, debt reduction, and capital allocation improvement, as it increasingly concentrates its resources in world-class assets in deep and ultradeep waters.

The concession contract refers to the exploratory concession of the BC-60 Block acquired in Round Zero of the National Agency of Petroleum, Natural Gas and Biofuels (ANP). This contract has Petrobras as the operator and encompasses other fields besides the Catuá field, which will not be part of the present assignment of rights process.

Catuá is a deepwater field, discovered by Petrobras in 2003, without production. In the teaser, the company said that the declaration of commerciality was made in 2006. There are four wells drilled in the field where light oils were found in carbonatic reservoirs.

To remind, Petrobras made an announcement earlier this month that it would be selling its stake in a company that owns interests in 15 offshore fields in the U.S. part of the Gulf of Mexico. To clarify, Petrobras is selling its 20 percent stake held by subsidiary Petrobras America in the Texas-based MP Gulf of Mexico (MPGoM).

MPGoM is an operator or partner in 15 offshore fields in the Gulf of Mexico as well as holding a stake in the Chevron-operated St. Malo host platform.

OPEC Secretary General Mohammad Barkindo dies at age 63
Natural gas drops 10%, on track for worst month in more than three years
Tesla (TSLA) announces just over 250,000 deliveries – first down quarter in a long time
Quick Charge Podcast: June 30, 2022
Russia is set to switch off the gas for work on a key pipeline — and Germany fears the worst