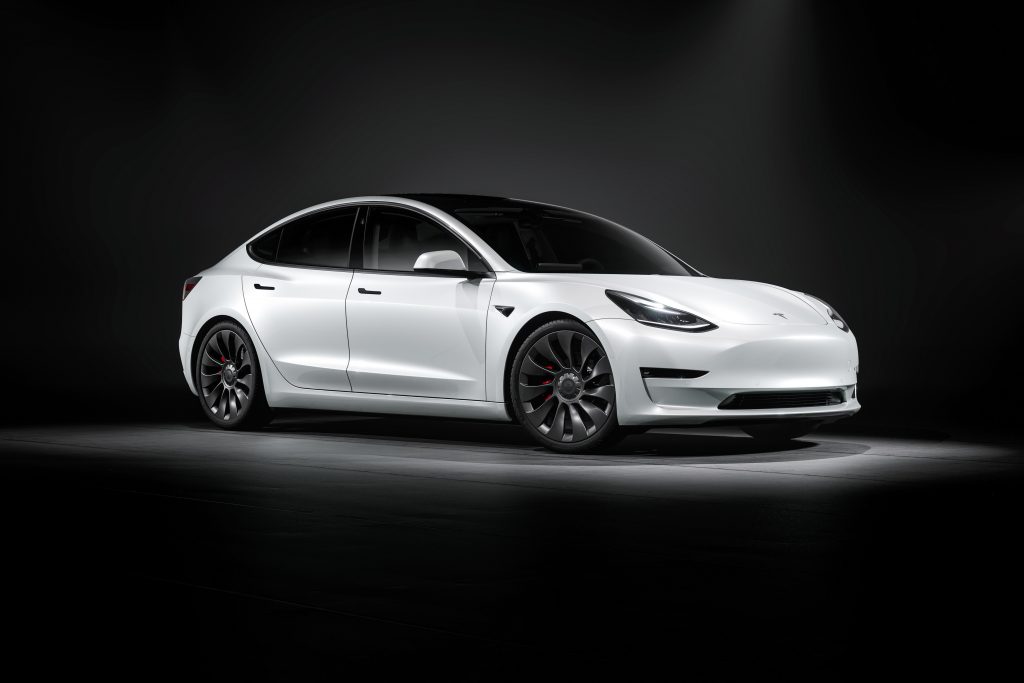 A new study from LeaseLoco worked out which vehicles can claim to be the fastest and best-selling cars on Earth. Electric vehicles, while relatively new to the automotive sector on a mass-market scale, are becoming more mainstream every day. Tesla is without a doubt the most popular EV brand on Earth, and although the automaker has not yet reached the scalability or output of the world’s largest car companies, it is well on its way. If the figures obtained by LeaseLoco are any indication of what is in store for Tesla, the automotive sector can expect a new dominating force in the world of vehicles. It won’t be Ford, it won’t be Volkswagen, it won’t be GM, it will be Tesla.

Tesla sells about 24.5 Model 3 units every hour, according to the data. On average, Tesla has sold 215,000 Model 3s per year, slowly but surely increasing manufacturing numbers on almost a monthly basis. That number will, without a doubt, increase by the time 2021 comes to a close, as Tesla is on pace to sell nearly 900,000 cars in 2021, with about half being Model 3s.

Fending off stiff but familiar competition, the Model 3 still outsells the Wuling HongGuang Mini EV from China, which is extremely affordable but lacks even the most basic features, like power windows, for example. Nevertheless, the HongGuang Mini EV is still a reputable vehicle due to its sales record. 125,925 units sold on average, equating to about 14.4 units sold every hour. The vehicle is a part of a joint partnership from General Motors-SAIC-Wuling in China.

The Model 3 was not the only vehicle Tesla had on the list, either. The Model Y, despite only being about 18 months into its lifespan as a Tesla vehicle, captured third on the list with 100,000 average units sold per year, equating to 11.4 units sold every hour. Pretty impressive for a relatively new car and Tesla’s first attempt at a crossover.

Compared to gas vehicles, the Model 3 is the 30th fastest-selling car of all time. The car with the best sales per hour rate of all-time is the Nissan Sentra, selling 182 cars per hour or 3.03 every minute.