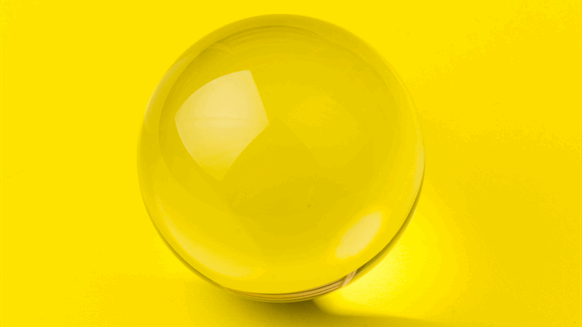 Here are some of Rigzone’s top stories during the last week, just in case you missed them…

Fitch Solutions Country Risk & Industry Research revealed its latest oil price forecasts to 2025 in a report sent to Rigzone. The Bloomberg Consensus, which Fitch Solutions is a contributor to, was also highlighted in the report.

A Unified Command team that includes the U.S. Coast Guard, the California Department of Fish and Wildlife and Amplify Energy Corporation identified the source of the oil leak offshore California.

BP announced plans for a $269 million investment in three projects at its Cherry Point Refinery in Washington state. The projects are expected to create more than 300 local jobs over the next three years.

OPEC+ Holds Both the Knife and the Cake

OPEC+ holds both the knife and the cake in the oil market, according to Rystad Energy’s head of oil markets, Bjornar Tonhaugen.

ExxonMobil has increased its estimate of the discovered recoverable resource for the Stabroek Block off Guyana to around 10 billion oil-equivalent barrels after striking oil there one more time.