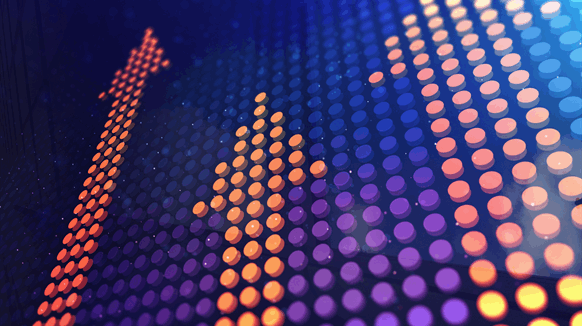 Futures in New York climbed 1.4% to top $69 a barrel on Wednesday. More than a week after the Category 4 storm made landfall, about 77% of U.S. Gulf of Mexico offshore oil output remains shut-in, according to the Bureau of Safety and Environmental Enforcement. The resulting disruption has seen the value of regional grades such as Mars Blend reach the highest since January. A prolonged shutdown in offshore output could also lead to an increase in Russian crude imports into the U.S.

Most in the industry were expecting Gulf of Mexico production to return faster than refining, but now “it seems that it may be the other way around,” said Rebecca Babin, senior energy trader at CIBC Private Wealth Management.

Benchmark U.S. oil futures have held close to $69 a barrel so far this month in the wake of pockets of robust consumption emerging in some regions including Europe, though the fast-spreading delta variant of the coronavirus has resulted in renewed lockdowns in other areas. China, the world’s largest oil importer, has managed to contain its latest outbreak and there are expectations that the market will tighten in coming months.

Meanwhile, a fresh wave of protests at key Libyan oilfields and ports threatens to derail stability in the OPEC member’s production and exports. But its impact on the supply-demand balance may not be as acute as in the past.

“There is a lot of spare capacity now around the world that can substitute for Libyan supply,” said Rob Haworth, senior investment strategist at U.S. Bank Wealth Management.

After Ida, ongoing oil-production outages in the Gulf of Mexico could end up benefiting an industry that was worrying about delta’s spread affecting demand.

“It could serve as an equalizer to balance markets and support crude pricing as we exit a seasonally strong period,” Babin said.

Traders will get a snapshot on Thursday of Hurricane Ida’s impact on U.S. stockpiles. Gasoline inventories probably slid by about 3.3 million barrels last week, according to a Bloomberg survey. Crude supplies are expected to fall by 4.75 million barrels.

(With assistance from Saket Sundria and Alex Longley.  © 2021 Bloomberg L.P.)

Surging gas prices are the ‘transition premium’ in the push toward renewables, OPEC chief says
Rivian R1T prototype involved in strange accident with two parked vehicles
Volvo says it wants all its cars to be leather-free by 2030
Tesla is in talks with Samsung to produce its next-gen Full Self-Driving chip
Oil Rises Again With Brent At Three Year High