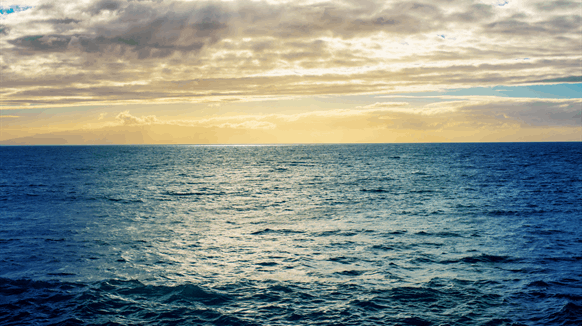 The activity level on the Norwegian continental shelf (NCS) was high in the first six months of the year, despite the Covid-19 situation, the Norwegian Petroleum Directorate (NPD) has revealed.

Several new discoveries have been made, production remained elevated, and many new development projects are on the drawing board, the NPD outlined.

Up to June 30, a total of 17 wildcat wells were completed on the NCS, resulting in eight discoveries. The size of these discoveries is still uncertain, but estimates indicate that, in total, they could amount to more than double the volume of oil and gas contained in the Goliat field in the Barents Sea, according to the NPD, which highlighted that estimated reserves for Goliat is more than 31 million standard cubic meters of oil equivalent.

Total petroleum production in the first six months amounted to 112.8 million cubic meters of oil equivalent, the latest NPD data showed. Of this, around 49.9 million Sm3 is oil, 55.1 billion Sm3 is gas, and 7.8 million Sm3 is NGL and condensate.

As of now, 91 fields are producing on the NCS, according to the NPD, which noted that more are planned. The authorities received two new development plans in the first six months – relating to Kristin in the southern Norwegian Sea, and the Kobra East and Gekko discoveries in the Alvheim area in the North Sea – and they have also approved three new plans for development and operation. These relate to Breidablikk in the North Sea, Northern Lights’ CO2 storage in the Longship project, and a new plan for power from shore to the Troll field in the North Sea.

The NPD noted that the Norwegian shelf is about to see a wave of projects and said there are good prospects for high activity and production over the next few years. According to NPD figures, there are as many as 50 projects where licensees are aiming for investment decisions by the end of 2022.