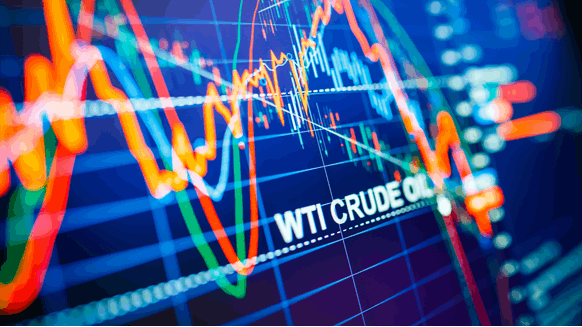 (Bloomberg) — Oil declined alongside a broader market sell-off, with prices losing some momentum after hitting $70 a barrel in New York for the first time in over two years.

U.S. benchmark crude futures were largely weaker on Monday after failing to sustain a move beyond the psychological $70-a-barrel level. Chinese oil imports, a major reason behind this year’s rally, fell to a five-month low in May as private refiners held back on purchases amid scrutiny of government-issued purchases quotas. Adding pressure on prices, U.S. equities declined with investors weighing inflation risks.

Still, prices have risen more than 40% this year with support from a robust economic rebound in the U.S., China and Europe. Europe’s cities are as congested as they were in 2019, and the number of passengers passing through airport security checkpoints in the U.S. continues to climb. Those are the latest signs of an oil demand recovery in the Western world, and overall consumption should remain strong according to BP Plc.

“There continues to be some concern regarding demand globally, but that’s likely temporary,” said Bart Melek, head of commodity strategy at TD Securities. “We’ll likely attempt to move toward the upper bound of the range if any good macro news emerges.”

Meanwhile, traders also are watching for any progress in talks to revive the Iran nuclear deal, which would end sanctions on the Persian Gulf nation’s oil. The U.S. said there could be several more rounds of talks about rejoining a 2015 nuclear accord, while the International Atomic Energy Agency said Monday the dialog has entered a decisive stage ahead of more discussions this week.

Still, even with prices near their highest levels in two-and-a-half years, North Sea oil traders continue to store oil on tankers at sea. About 6 million barrels of benchmark crude oil is now floating, according to ship tracking data compiled by Bloomberg, a potential sign of weak demand in Asia.