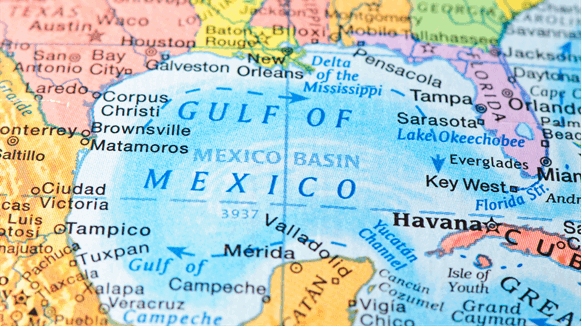 Articles about a shrinking portfolio for one company and an increase in influence for another ranked among the most popular articles last week among Rigzone’s downstream readership. Read on for details about these recent downstream-related developments on Rigzone.

Vertex Energy Operating LLC has agreed to acquire Shell’s (NYSE: RDS.A) Mobile Chemical LP for $75 million cash, plus the value of the Alabama facility’s hydrocarbon inventory. The agreement marked the second time in less than a week that Shell revealed it was shedding refining assets, having previously announced that it had struck a deal to sell its 50% stake in a Texas refinery to Mexico’s national oil company Pemex. Located on Mobile Bay, Mobile Chemical LP can process approximately 90,000 barrels per day of crude oil into gasoline, jet fuel, diesel fuel, and liquefied petroleum gas.

In addition to deriving revenue from pipeline and storage fees, Kinder Morgan Inc. intends to enter the fuels trading business, according to Bloomberg. Although the Houston-based midstream player did not officially make the announcement and refused to comment on the matter to the news agency, Bloomberg pointed out the shift to buying and selling petroleum products would add to Kinder Morgan’s already considerable amount of clout in the U.S. fuel business.

During ExxonMobil’s (NYSE: XOM) recent annual shareholder meeting, a small activist investor managed to achieve something that the supermajor had actively sought to avoid: changing the makeup of the company’s board. This Bloomberg article discusses the efforts ExxonMobil undertook to persuade shareholders not to vote for board nominees backed by the activist investor. Ultimately, the company’s attempts failed, and ExxonMobil subsequently revealed that it expects to add three dissident investor nominees to the board.