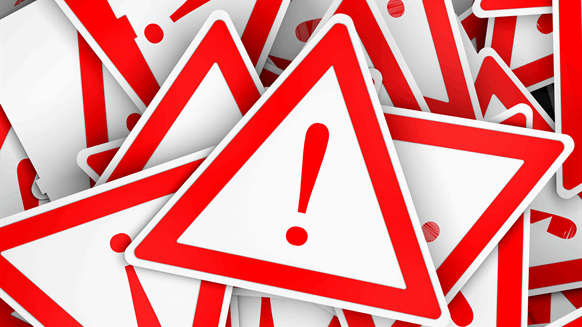 A member of President Biden’s Cabinet recently told oil companies what might happen to them if they fail to do something, and the admonition caught the attention of Rigzone’s downstream readership. Find out what the federal official said, along with other recent developments, in this recap of some of the most-viewed downstream-related articles from the past week on Rigzone.

Once a leader in the production of cameras and films, Eastman Kodak Co. (NYSE: KODK) was slow to embrace the growing popularity of digital cameras – and its competitive dominance evaporated as a result. U.S. Secretary of Energy Jennifer Granholm recently told a prominent political news website that oil companies risk a fate like Kodak’s if they fail to diversity to “‘clean energy solutions.’” Moreover, Granholm warned energy players that the depth of their diversification efforts – or lack thereof – will become evident over time.

Offshore wind farms comprise turbines linked to shore and the power grid via cables. As Bloomberg notes in this article, the world’s largest offshore wind farm developer has discovered that some of the facilities’ undersea cables have been damaged by scraping against rocks. The firm projects that it may cost nearly $500 million to fix the problem, the news agency states. Fixes range from the relatively inexpensive approach of dumping rocks above cables to the pricier option of repairing or replacing cables.

Very Likely Oil Will Rise Towards $70

Overall global oil demand has been on the rebound lately, but virus-related mobility restrictions in India have muted the recovery somewhat. Nevertheless, the energy research and business intelligence consultancy Rystad Energy projects that oil prices will return to $70 territory in the coming months. A Rystad analyst predicts that oil demand will grow by at least 3 million barrels per day by July, which she pointed out would offset India’s demand decline as well as additional OPEC+ crude barrels entering the oil market.