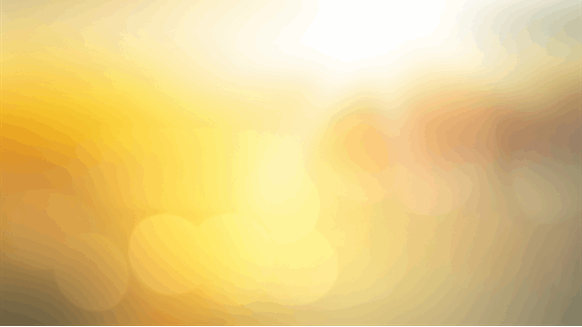 (Bloomberg) — Oil climbed in Asia with OPEC+ projecting a strong global recovery this year, even as a Covid-19 flare-up in India and other nations dragged on the near-term demand outlook.

Futures in New York rose above $62 a barrel after slipping 0.4% on Monday. An OPEC+ technical committee raised its forecast for demand growth in 2021, but cautioned that a resurgent virus in India, Japan and Brazil could derail the oil demand recovery. The second Indian wave has been particularly deadly as it overwhelms the health-care system and cripples fuel consumption.

Indian Oil Corp., the country’s biggest refiner, is looking to offload gasoline into the spot market in a rare sale, while other processors are postponing planned maintenance at some plants as workers either flee or fall ill.

The deteriorating outlook in some countries may pose a challenge to OPEC+ when it meets for a monthly ministerial meeting on Wednesday to discuss its production policy, although the group has already agreed to start adding more supply to the market from May. OPEC Secretary-General Mohammad Barkindo said Monday that there are “positive signals” in the global economy, but also pointed to factors in the oil market that require ongoing vigilance.

“The OPEC+ meeting this week will have to balance the improved view in China, the U.S. and Europe against negative data in India and other regions,” said Stephen Innes, a chief market strategist at Axi. It’s unlikely that bulls within the group will be able to make a strong case for an accelerated easing of production cuts, he added.

The prompt timespread for Brent was 57 cents a barrel in backwardation — a bullish market structure were near-dated contracts are more expensive than later-dated ones. That compares with 40 cents at the start of April.

The OPEC+ committee of technical experts forecast that oil consumption will rebound by 6 million barrels a day this year from last, according to delegates who attended the panel on Monday. Most of the fuel inventories glut built up during the pandemic will have cleared by the end of this quarter, they said.

The recovery is being driven by a strong rebound in China and the U.S., while there are some positive signs emerging in parts of Europe. South Korea’s economy recovered at a stronger pace than expected last quarter, as investment picked up with export growth.