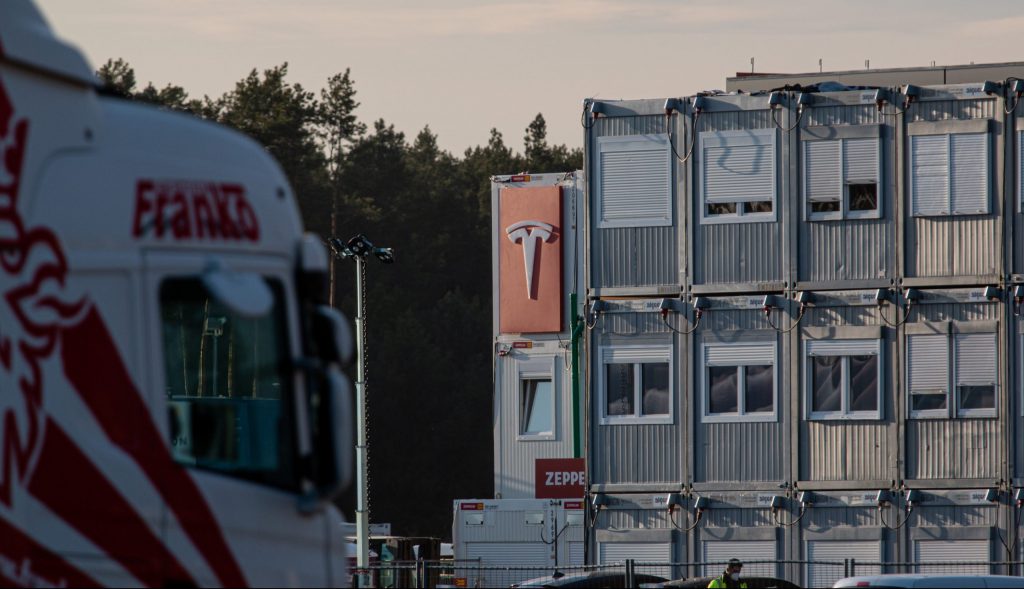 Tesla’s upcoming battery factory in Berlin has received a strong voice of support from German Economics Minister Peter Altmaier (CDU). In a statement on Friday, Altmaier noted that his ministry is “prepared to support this investment on the part of the state, as we do with other companies that invest in this area.”

Altmaier spoke of a “very important” investment in his comments. While the groundbreaking for Tesla’s battery factory in the Giga Berlin complex is yet to happen, the minister stated that such projects would bring research and development to the area. “This is part of our success story because it also brings research and development to Germany in this important area,” he said.

With this in mind, the minister remarked that he expects Tesla’s upcoming battery factory to encounter as few bureaucratic roadblocks as possible, which would, in turn, result in fewer potential delays. Altmaier did note that despite his expectations for Tesla’s battery factory, the project must adhere to “deadlines envisaged and set by law.”

Altmaier’s ministry is responsible for funding large-scale projects on battery cell innovations, which are implemented as “Important Projects of Common European Interest” (IPCEI). Overall, 46 companies and research firms from 12 EU states have been involved in the second IPCEI major project, whose funding was approved in late January. Eleven projects were earmarked for Germany under the second IPCEI, one of which was Tesla’s battery cell factory in Giga Berlin.

Jörg Steinbach (SPD), Brandenburg’s Minister of Economics and a fellow supporter of Gigafactory Berlin, has noted that the facility’s dedicated cell production plant could create additional jobs in the region. “Brandenburg is thus becoming the land of e-mobility step by step,” he said.

Tesla’s Gigafactory Berlin is expected to start vehicle production this coming July, but while the first phase of the massive EV plant seems to be nearing completion, the entire project is still yet to receive its final environmental approval through the Federal Immission Control Act. Due to this, Tesla has been progressing through its Giga Berlin construction through early approvals.

Tesla recently supported a lawsuit filed by the German Environmental Aid (DUH), which claimed that Germany’s current measures and permit processes were insufficient. In support of the lawsuit, Tesla submitted a letter outlining several suggestions that could improve the pace of the government’s approval process.

According to the EV maker, the most glaring problem is that projects designed to combat climate change and those intended to accelerate the destruction of the environment are treated the same. The company also criticized the fact that after 16 months, there is still no timetable for the release of Giga Berlin’s final approval.

Exxon Mobil CEO Darren Woods calls for a higher price on carbon
Top Headlines: USA Navy and Iran Corps Clash in Strait of Hormuz and More
Putin is squeezing gas supplies. And Europe is getting seriously worried about a total shutdown
Tesla Enhanced Autopilot available in the United States and China
Why one stock brokerage is bullish on Reliance Industries and Infosys