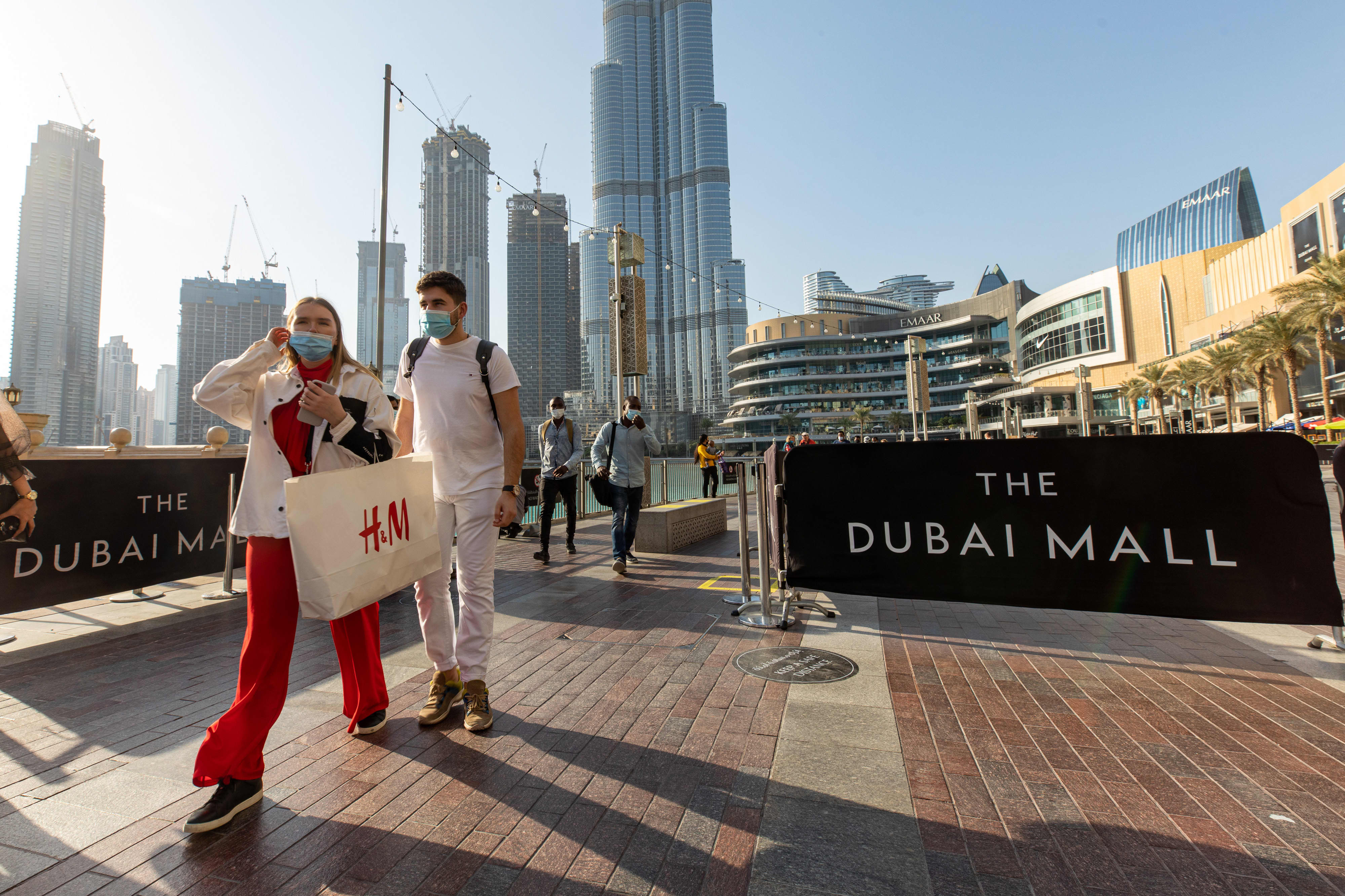 The International Monetary Fund has revised its growth forecast upward for the Middle East and North Africa region, as countries recover from the coronavirus crisis that began in 2020.

However, the outlook will vary significantly across countries depending on factors such as vaccine rollouts, exposure to tourism and policies introduced, the IMF said in its latest regional economic report published on Sunday.

(The) vaccine is an important variable this year, and the acceleration of vaccination could contribute to almost one additional percent of GDP in 2022.
Jihad Azour
IMF Middle East and Central Asia Director

Jihad Azour, director of the IMF’s Middle East and Central Asia department, said the recovery would be “divergent between countries and uneven between different parts of the population.”

He told CNBC’s Hadley Gamble that the growth would be driven mainly by oil-exporting countries that will benefit from the acceleration of vaccination programs and the relative strength in oil prices.

Azour said each country’s capacity to recover in 2021 varies a “great deal.”

“(The) vaccine is an important variable this year, and the acceleration of vaccination could contribute to almost one additional percent of GDP in 2022,” he said.

Some countries in the region — such as the Gulf Cooperation Council states, Kazakhstan and Morocco — started their vaccinations early and should be able to inoculate a significant share of their population by end-2021, the IMF said.

Other nations including Afghanistan, Egypt, Iran, Iraq and Lebanon were classified as “slow inoculators” that will probably vaccinate a big portion of their residents by mid-2022.

The last group — the “late inoculators” — are not expected to achieve “full vaccination until 2023 at the earliest,” the report said.

It added that early inoculators are expected to reach 2019 GDP levels in 2022, but countries in the two slower categories will recover to pre-pandemic levels between 2022 and 2023.

That could include measures to improve the economy, attract investment, increase regional cooperation and address scars of the Covid crisis.

“All these elements are silver linings that can help accelerate the recovery and bring the economy of the region (to) the level of growth that existed prior to the Covid-19 shock,” he said.

Big Oil’s refusal to boost production has nothing to do with greed — here’s the real reason
Every new passenger car sold in the world will be electric by 2040, says Exxon Mobil CEO Darren Woods
Rivian Adventure Network launches first fast chargers in Colorado and California
G-7 leaders to set up a ‘Climate Club’ and take immediate action to secure energy supply
Fierce local battles over power lines are a bottleneck for clean energy