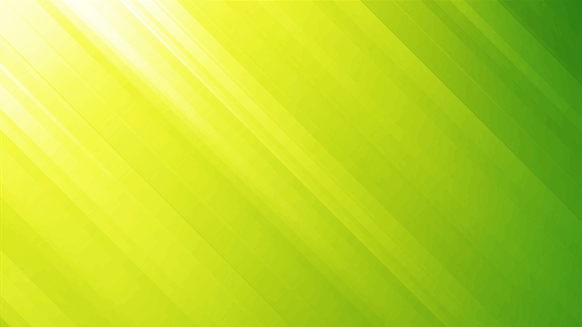 OPEC announced that it has welcomed two new initiatives by the Kingdom of Saudi Arabia that aim to reduce emissions and the region’s environmental footprint.

Mohammad Sanusi Barkindo, the OPEC secretary general, noted that the ‘Saudi Green Initiative’ and the ‘Middle East Green Initiative’ represent an important contribution to global efforts to combat climate change. Saudi Arabia’s two initiatives were announced on March 27 by Mohammed bin Salman bin Abdulaziz, Saudi Arabia’s crown prince. The Kingdom has said it will work with regional partners, many of whom are OPEC member countries, to transfer knowledge and share experiences.

“The recently announced initiatives are timely and form an important part of the Kingdom’s efforts to address environmental challenges and climate change,” Barkindo said in a statement posted on OPEC’s website.

“With these initiatives, the Kingdom continues to steer its global engagement on energy and environmental policies through the principle of ‘common but differentiated responsibilities’,” Barkindo added in the statement.

OPEC’s 13 member countries  - which comprise Algeria, Angola, Congo, Equatorial Guinea, Gabon, Iran, Iraq, Kuwait, Libya, Nigeria, Saudi Arabia, the United Arab Emirates, and Venezuela – have all signed the Paris Agreement and most have ratified it. Barkindo has urged all member countries to ratify the agreement before the 26th UN Climate Change Conference of the Parties (COP26), which is scheduled to take place in Glasgow, Scotland, from November 1 to 12.

“This would further demonstrate the organization’s continued commitment to the environment and our quest for sustainable development,” OPEC said in an organization statement.

“OPEC and the oil and gas industry must be part of the solution to climate change. They possess critical resources and expertise that can help unlock a global carbon free future,” OPEC added.

OPEC describes itself as a permanent intergovernmental organization of oil exporting developing nations that coordinates and unifies the petroleum policies of its member countries. The organization was formed in September 1960.