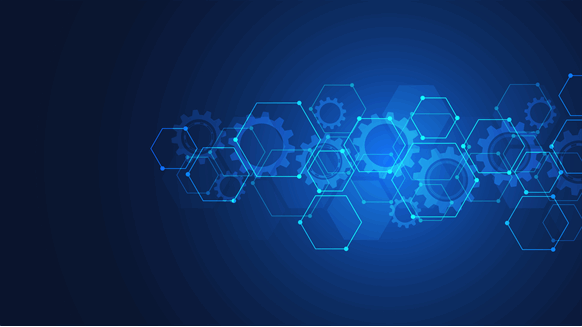 Here are some of Rigzone’s top upstream stories during the last week, just in case you missed them…

Halliburton revealed that it has given a “major” operator real-time automated control of fracture placement while pumping on a multi-well pad in the Permian Basin. The name of the operator was not revealed, however.

Rystad Energy revealed that at least two out of every ten oil workers globally in drilling, operational support, and maintenance could be replaced by automation over the next decade.

In a statement sent to Rigzone on Wednesday, Rystad Energy oil markets analyst Louise Dickson noted that the expectation was that the OPEC+ group would not increase oil output from May onwards. The group did, however, agree to raise oil production gradually from May to July.

Bloomberg noted that a backlog of pre-drilled shale wells is rapidly shrinking as oil prices rise, signaling that producers are ready to put drilling crews back to work. Drilled uncompleted wells are expected to fall to less than 5,000 by the final three months of 2021, Bloomberg highlighted.