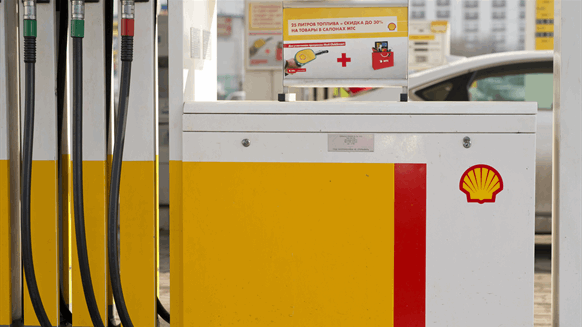 News about Shell (NYSE: RDS.A) was particularly popular among Rigzone’s downstream audience last week. Find out why in this recap of some of the top recent downstream-related articles based on pageviews.

Shell recently offered a rare glimpse into its secretive oil trading unit, and Rigzone’s downstream readers demonstrated their curiosity with plenty of clicks on this Bloomberg article. The supermajor revealed that its oil trading profit nearly doubled last year, buoyed by wild price swings and the ability to store oil until prices improved, pointed out the news agency. In fact, the strong trading performance by Shell and BP plc (NYSE: BP) prevented the companies from posting losses in the second quarter of 2020, Bloomberg noted.

A unit of Shell has closed on the sale of a 26.25% stake in the Queensland Curtis LNG (QCLNG) Common Facilities to Global Infrastructure Partners Australia. The $2.5 billion deal, announced late last year, aligns with Shell’s plan to simplify its portfolio by divesting non-core assets. Shell pointed out the deal has no bearing on its operatorship of the QCLNG venture. Other QCLNG owners include CNOOC (NYSE: CEO) and Tokyo Gas (OTCMKTS: TKGSY).