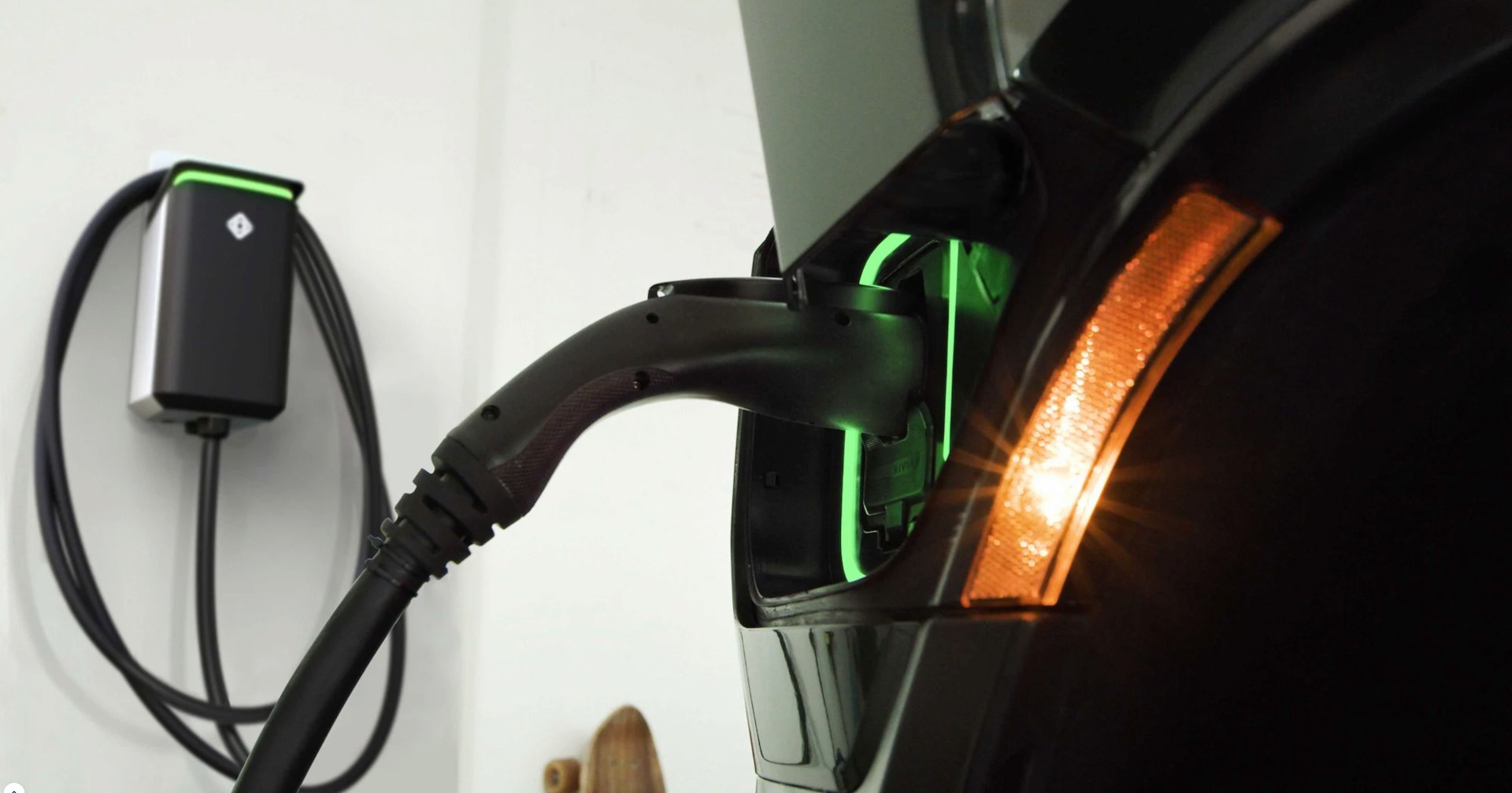 Rivian has officially revealed its charging infrastructure, known as the Adventure Network, in North America, and it’s pretty impressive. The automaker released a detailed map with all of its planned charging locations throughout the United States and Canada, featuring more than 3,500 fast chargers capable of 200 kW charging rates at 600 locations across the North American market by 2023. Some of the more traveled routes will have charging stations available on them later this year, the company said.

The Adventure Network will allow convenience, speed, and efficiency for Rivian owners as they begin to accept deliveries of either the R1T all-electric pickup or R1S all-electric SUV later this year. Rivian states that its charging infrastructure, much like Tesla’s, will be exclusive to owners. 140 miles of range will be available after just 20 minutes of charge time for either of its vehicles. Additionally, in-vehicle navigation systems will eliminate any questions or concerns by planning each stop along the route to the ultimate destination.

The Rivian Adventure Network is bringing DC fast charging to routes across the US and Canada — like along California’s Hwy 395 — with over 3,500 fast chargers at more than 600 sites by end of 2023. Visit our blog for details on all our charging solutions. https://t.co/nKBAZyeN7k pic.twitter.com/LuoTpgRATb

The charging infrastructure will also be powered by 100% renewable energy, making Rivian’s vehicles some of the most sustainable during the vehicle’s lifespan. Rivian has established partnerships with electricity providers and plans to utilize wind and solar energy to keep its infrastructure up and running. The automaker also said it would use Renewable Energy Certificates to ensure the car is powered by clean electricity.

Rivian’s strategy for rolling out the Adventure Network was simple: create fast charging options for owners so they can continue their adventures without spending too much time sitting in a charging stall. Rivian also strategically placed each charger along highly-popular routes and will be available later this year.

“Los Angeles to Tahoe. Manhattan to the Adirondacks. San Francisco to Seattle. I-70 to The Rockies. Michigan’s UP via I-75. California’s Hwy 395. The entire Blue Ridge Parkway from Shenandoah National Park down to Great Smoky Mountains National Park. All these routes and more will begin opening this year.”

With an initial charging rate of 200 kW, Rivian plans to upgrade the sites to 300+ kW rates in the future. If accomplished, Rivian will have installed some of the most powerful electric vehicle chargers in the world, surpassing Tesla’s V3 Supercharger that operates at peak rates of 250 kW and provides up to 1,000 miles of range per hour.

To further solidify the availability of charging points throughout the region, Rivian is installing over 10,000 low-output Waypoint chargers available at shops, restaurants, hotels, parks, and other points of interest. The chargers will equip the standard J1772 plug and will be available for public use with any compatible vehicles. An 11.5 kW rate will charge the vehicle slowly but surely, as Rivian’s Smartphone application will give owners up-to-the-minute updates regarding their vehicle’s state of charge.

Rivian plans to begin delivering the R1T pickup in July, while the R1S will make its way to customers starting August 2021.

Greta Thunberg Sues Her Country For Failing On Climate
DCG’s Barry Silbert reveals crypto firm has $2 billion in debt as he tries to calm investors after FTX
After decades as a nuclear powerhouse, France makes its play in offshore wind
Weird Alibaba: A solar-powered $10,000 inflatable electric houseboat
China ‘played a great game’ on lithium and we’ve been slow to react, industry CEO says