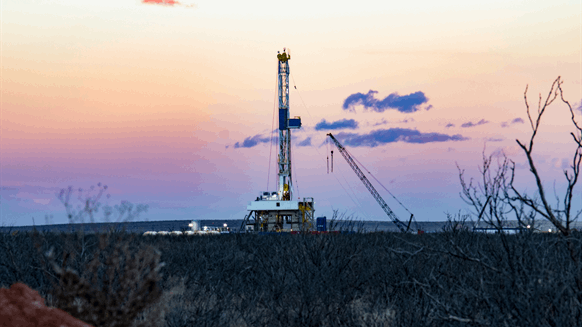 The Organization of Petroleum Exporting Countries and its allies shocked the market on Thursday when they opted to keep output curbs largely in place, belying expectations that they would pump more crude to meet rising demand. Benchmark Brent futures jumped toward $70 a barrel at the end of the week.

“The market is telling us that OPEC+ have control,” Mike Muller, Vitol’s head of Asia, said Sunday in an online forum hosted by consultant Gulf Intelligence. “We’re going to get a stock-draw that is going to accelerate through the second quarter and that’s why the market is doing what it’s doing.”

Oil producers and traders were left reeling last year after the coronavirus pandemic wiped out a third of energy demand, dragging down prices. Surplus crude flooded into storage, swelling stockpiles to the point where U.S. futures dropped below zero.

OPEC+ has since implemented unprecedented production cuts, returning prices to pre-pandemic levels. Its decision to maintain output restrictions to support prompt prices — the cost of barrels sold in the coming months — indicates the group aims to cut into that mass of stored oil by undersupplying the market.

Key OPEC+ member Russia previously voiced concerns that such a move would allow rival drillers in the U.S. to seize market share. Yet shale producers are unlikely to ramp up output, Muller said.

“U.S. rig counts are still nowhere close to supporting the U.S. returning to anywhere like the 13 million barrels a day we closed 2019 at,” he said.

Muller spoke Sunday before Saudi Arabia said it had thwarted drone and missile attacks on some of its facilities. Brent crude surged past $70 a barrel in early trading on Monday before erasing gains.

Further increases in demand could still push prices higher, according to Muller.

“The very front of the market is still not motoring quite as much as we had expected out here in Asia, because the much-awaited demand surge from China is not yet an all-out surge,” he said. “China is going to continue growing unabated in terms of its demand for fossil fuels.”

Bitcoin just had its worst month on record
Elon Musk is a smart person but he doesn’t understand ESG, tech CEO says
The G-7 is considering a price cap on Russian oil. But energy analysts think it’s impossible
The Supreme Court’s EPA ruling is a big setback for fighting climate change, but not a death knell
Natural gas drops 10%, on track for worst month in more than three years