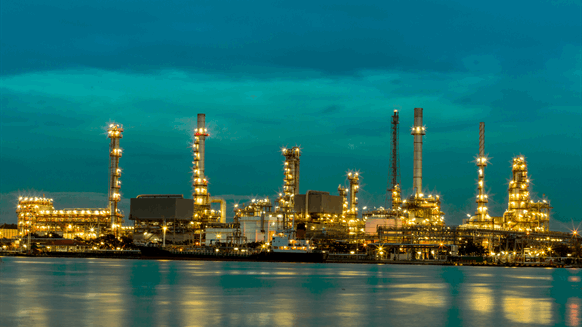 The impact of the recent cold blast across Texas’ oil and gas value chain figured prominently in energy news last week, and a review of the most popular articles among Rigzone’s downstream audience is no exception. Below are three of last week’s top downstream-related articles based on pageviews.

Some of the largest refineries in the U.S. call Texas home, and major refineries along the Texas Gulf Coast sustained burst pipes and other damage from the recent deep freeze, according to this Bloomberg article. Bringing operations back to normal levels at Texas facilities, along with refineries in Louisiana and Oklahoma, could require weeks. Fuel market-watchers told Bloomberg the extended outages could translate into higher pump prices for motorists.

Occidental Petroleum Corp. (NYSE: OXY) reported last week that it only expects its Permian Basin crude oil output to take up about 60 percent of its committed pipeline capacity to the Gulf Coast. The unused capacity could translate into a 2021 midstream loss of three-quarters of a billion dollars. Although holding more pipeline capacity than needed is nothing new for Oxy, the crash in oil prices last year and the Arctic blast in Texas earlier this month prevented the company from producing as much Permian crude as it had anticipated.

Feb. 19 marked the end of an exceptional week for Texans in terms of frigid weather, prompting declines in oil and gas output, refined product processing, and power outages. Moreover, factors such as the prospect of more Iranian crude on the world market and questionable continued production restraint from OPEC+ contributed to an overall drag on oil prices, according to Rystad Energy.