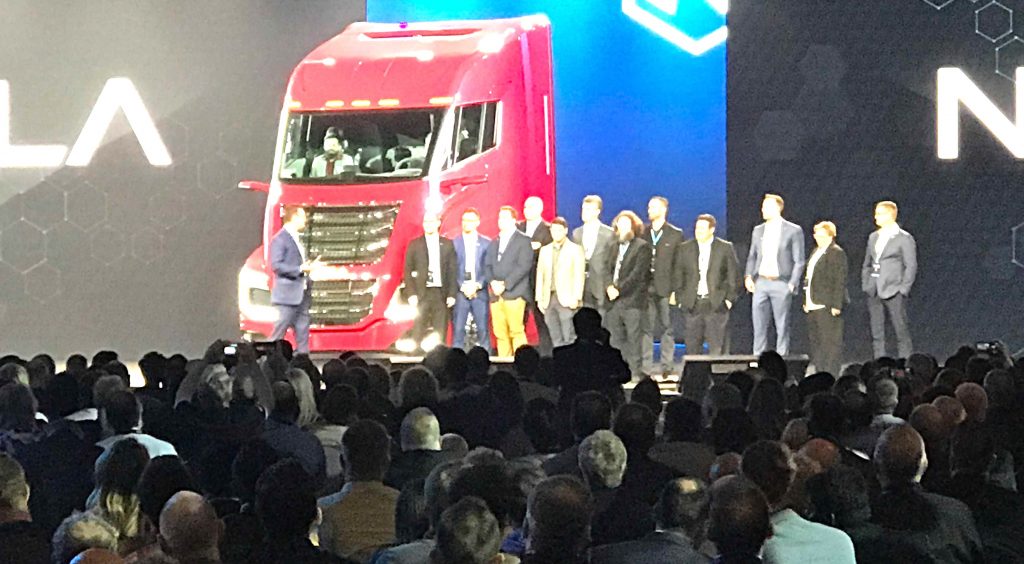 Nikola Motor held its Q4 2020 Earnings Report on Thursday, where it openly admitted that Founder and former CEO Trevor Milton lied on nine separate occasions. The company admitted this in a 10-K filing with the Securities and Exchange Commission or SEC.

In September 2020, Hindenburg Research released a report that labeled Nikola “an intricate fraud,” claiming that many of the company’s products or the claims of its CEO Trevor Milton were made without any evidence to support their legitimacy. Hindenburg claimed that Nikola’s level of deception from a company of its stature had never been seen before by the firm, making big waves in the electric and sustainable vehicle community.

Nikola followed up with a rebuttal that was only answered with more evidence of its illegitimacy in a follow up response from Hindenburg. Ultimately, the entire report led to the revision of a deal with GM and the sacking of Trevor Milton, the company’s front man.

Nikola then admitted during its Q4 2020 Earnings 10-K filing that several statements made by Milton were “inaccurate in whole or in part, when made.” The automaker listed nine separate occasions of when Milton openly misled investors, an action that ultimately led to the removal of his post and his relative silence in the community since.

Among the lies include a claim from 2016 when Milton said the Nikola One, a Semi truck, was a fully functioning vehicle, and a 2020 fabrication that stated five vehicles were rolling off production lines at a facility in Ulm, Germany. Seven other statements were identified by Nikola as fabrications in the filing.

Nikola admitted just weeks after the initial report that it had lied about the capabilities of a Nikola One prototype that was shown to investors. Shortly thereafter, Milton was relieved from his duties as the company’s CEO.

As previously mentioned, the report had major consequences in a deal with GM, which Nikola was set to partner with for major EV projects. However, the news of the fraud had catalyzed GM’s concerns. These eventually led to the legacy automaker cutting the stakes of its deal with Nikola, which led to the electric automaker’s shares cutting 24%.

Nikola is attempting to put the Milton saga behind it and develop products under new CEO Mark Russell.