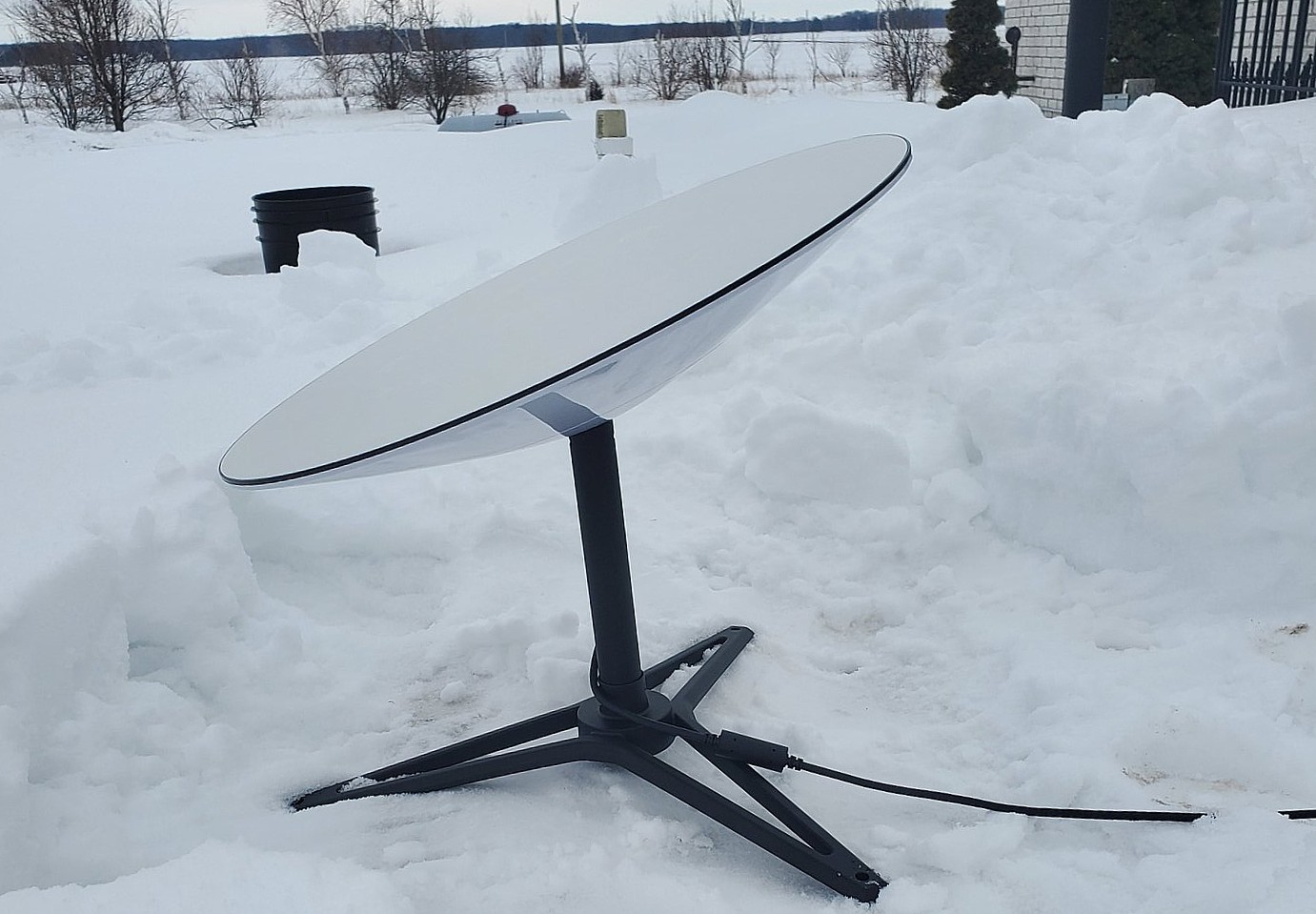 Starlink may already be providing rapid web access to several remote areas today, but the satellite internet service is poised to get even better this year. As per recent comments on Twitter from SpaceX CEO Elon Musk, Starlink’s speeds should double to about ~300 Mbps later this year, with latency dropping to about ~20 ms.

Musk’s comments came as a response to a series of tweets from Anthony Iemole, a SpaceX enthusiast who recently received his Starlink kit. Iemole noted that he currently pays $85 per month to his internet service provider, which should provide him with download speeds of about 80 Mbps. These speeds, however, have never been reached as he only gets about 10-15 Mbps regularly, and 25 Mbps on good days.

These speeds were utterly crushed by Starlink, which promptly showed download speeds of 77 Mbps and upload speeds of 9.5 Mbps on the lower end. At its best so far, Iemole noted that Starlink was able to hit 130 Mbps. Granted, SpaceX’s satellite internet service is $14 more than his ISP’s $85 Mbps plan, but the speed boost and reliability provided by Starlink is well worth the slightly higher $99 monthly cost.

SpaceX only has a fraction of its planned Starlink satellites deployed today. Yet, even in its current state, the system is already providing speeds far beyond those offered by traditional remote internet service providers. This is encouraging, as Starlink is only bound to become even more robust as more satellites are deployed. Elon Musk emphasized this in a later tweet.

Most of Earth by end of year, all by next year, then it’s about densifying coverage.

Important to note that cellular will always have the advantage in dense urban areas.

Satellites are best for low to medium population density areas.

As per Musk’s update, Starlink should cover most of the Earth by the end of the year, and the system should be able to provide global coverage next year. After this, it would be a game of densifying the system’s coverage to make it better and more reliable. The SpaceX CEO also highlighted that in dense urban areas, cellular internet will always have an advantage, but in low to medium population density areas, Starlink has the potential to be a real game-changer.

Recent filings to the Federal Communications Commission (FCC) have indicated that SpaceX intends to expand Starlink’s suite of services beyond satellite internet access. Among these is a phone service expected to offer comparable rates to current phone plans today, and battery backup services that should allow Starlink users to have internet access when the power goes down. The filings also mention plans to roll out a program that would make Starlink more affordable for low-income households, helped in part by the government’s Lifeline program.