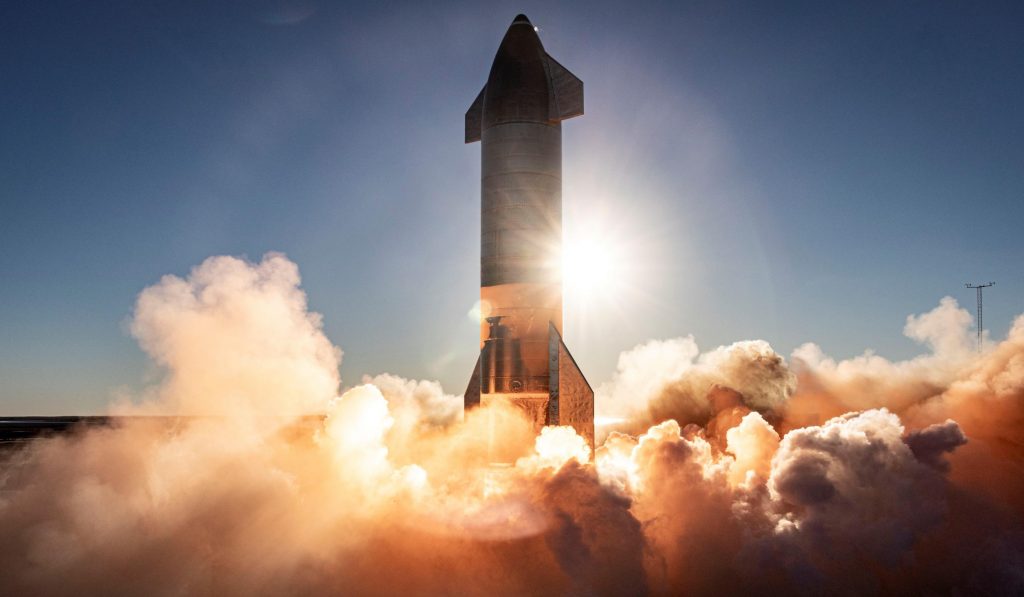 SpaceX has completed another massive equity funding round of $850 million last week, effectively bringing the company’s valuation to about $74 billion. The update was related by a number of individuals reportedly familiar with the financing.

Elon Musk’s private space enterprise raised new funds at a rather interesting price of $419.99 per share, just 1 cent away from $420, an amount that has become infamous in Tesla lore following the CEO’s infamous “funding secured” fiasco in 2018. With the recent funding round, SpaceX’s valuation has effectively jumped about 60% from its previous round in August, when the company raised almost $2 billion. The August funding round resulted in SpaceX having an estimated valuation of $46 billion.

SpaceX, for its part, has not issued a comment about its latest funding round as of writing.

Interestingly enough, insiders and existing investors were reportedly able to sell $750 million in a secondary transaction, as per a report from CNBC. SpaceX also reportedly raised only a portion of the funding available in the marketplace, with one of the insiders informing the news outlet that the private space firm received insane demand of about $6 billion in offers over three days.

The recent funding round has definitively strengthened SpaceX’s war chest, and it also allows the company to pursue two of its most capital-intensive projects to date. One of these is the further buildout of Starlink, a satellite constellation aimed at providing high-speed, stable internet access to remote areas. SpaceX has hinted in the past that Starlink will cost about $10 billion to build, though the company also noted that it expects the constellation to bring in as much as $30 billion per year. That’s over ten times the annual revenue of SpaceX’s rocket business.

So far, Starlink has launched over 1,000 satellites for the constellation, and recent filings to the Federal Communications Commission last week have revealed that the service’s public beta now has over 10,000 users in the United States and abroad. Initial reception to Starlink has been widely positive so far, with users in remote areas noting that the satellite internet service is far quicker and more stable than their previous internet providers.

SpaceX is also busy with the Starship program; a challenging endeavor aimed that developing a reusable spacecraft that could take humans to other planets. Starship’s development has been very rapid, though SpaceX is yet to land one of the spacecraft’s prototypes successfully. Once completed, Starship could pave the way for mainstream space travel, and perhaps even the colonization of Mars.

SpaceX completes $850M equity funding round, raising valuation to ~$74B