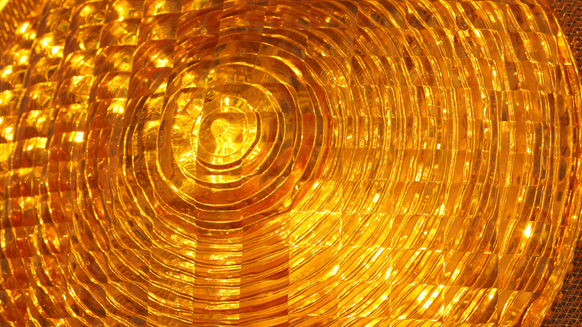 Crude prices have rebounded to a one-year high above $60 a barrel in New York as fuel demand recovers and the 23-nation OPEC+ coalition constricts supply. Still, the ongoing pandemic poses a continuing threat to consumption, and oil-output losses in the U.S. caused by freezing storms are unlikely to last.

“I must warn once again against complacency,” Energy Minister Prince Abdulaziz bin Salman said on Wednesday at an online conference held by the International Energy Forum in Riyadh. “The uncertainty is very high and we have to be extremely cautious. The scars from the events last year should teach us caution.”

The alliance led by the Saudis and fellow oil titan Russia will gather in early March to decide whether they can revive some more of the production halted during the coronavirus crisis.

The group is currently withholding just over 7 million barrels a day — or about 7% of world supplies — and is committed to restoring about 1.5 million barrels in stages over the course of this year, depending on market conditions.

Riyadh and Moscow have differed on how quickly to revive the halted output, with Russia generally more keen to resume production quickly.

When the alliance gathered last month, the Saudis doubled down on the strategy of output restraint by making an extra 1 million-barrel-a-day cutback that would apply in February and March. Their move has paid off, helping to drive the recovery in prices.

For oil importers, there are growing signs that the strengthening market is becoming a problem. Dharmendra Pradhan, energy minister of India — one of the biggest buyers of OPEC’s crude — said at the same conference that higher prices were also harming the global economic recovery.

Prince Abdulaziz’s warning indicates that another debate could ensue when the Organization of Petroleum Exporting Countries and its allies meet again on March 4.

Iraq, another OPEC+ member that’s often eager to open the taps, said last week that the group may choose to keep production steady at the forthcoming gathering.

Russia and the United Arab Emirates, which have pressed for increases at recent meetings, have yet to make their preferences known.

For Riyadh, however, the comments on Wednesday from the prince suggest it prefers to keep a lid on supply.

“The football match is still being played, and it’s too early to celebrate and declare any victory against the virus,” Prince Abdulaziz said. “The referee is yet to blow the final whistle.”

–With assistance from Javier Blas.