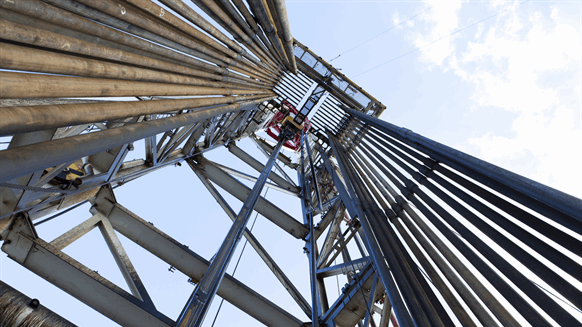 In its weekly count of operating rigs Baker Hughes noted the U.S. oil rig count grew by seven and now totals 306. The U.S. gas rig tally, however, declined by two to 90 and the miscellaneous rig figure remained flat at one, the service company added.

Since this time last year, when 790 rigs were operating, the U.S. has shed 393 rigs, Baker Hughes noted. The firm stated the year-on-year figures reflect a 372-unit decrease in oil rigs, a 20-unit decline in gas rigs, and a one-unit drop miscellaneous rigs. It added the U.S. offshore rig count rose by one this week to 17 – compared to 23 a year ago.

Canada added five rigs as well and ended the week at 176 units, Baker Hughes continued. The net gain includes a six-unit increase in oil rigs, which now total 101, and a one-unit decrease in gas rigs (to 75), the company added.

Year-over-year, Canada’s rig count is down 79 from 255, Baker Hughes stated. The firm pointed out that Canada has shed 71 oil and eight gas rigs since this time in 2020.