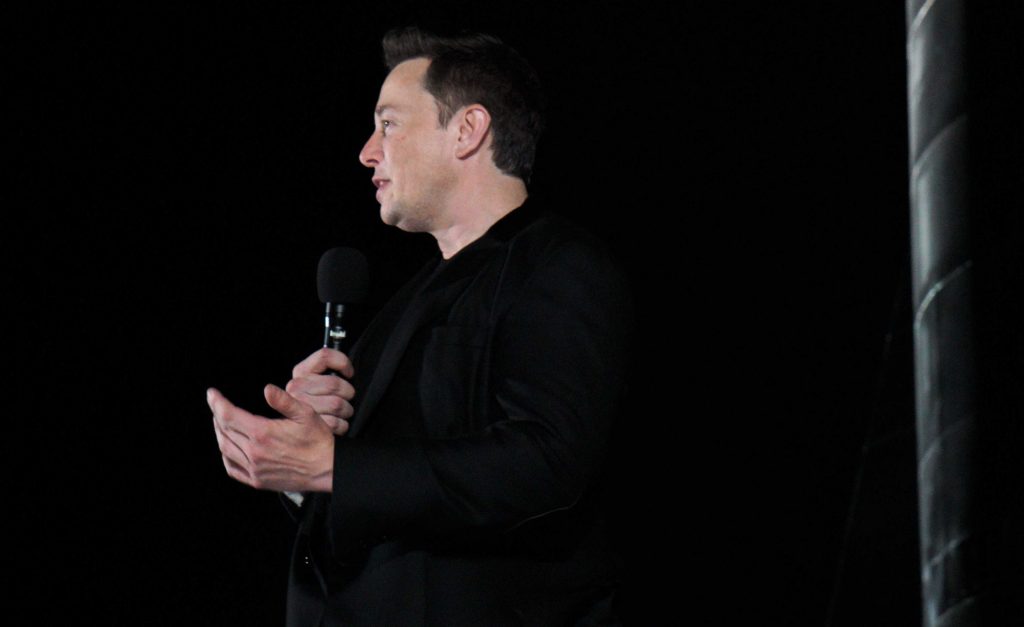 Elon Musk has long been a proponent of a carbon tax, which imposes a fee for carbon emissions. The carbon tax could be implemented in several ways, such as a direct cost to industries based on their overall carbon emissions or a tax for products that burn fossil fuels. For the Tesla CEO, a carbon tax simply makes sense, and this is something that Musk has addressed to the new US administration.

Among the Biden administration’s critical programs is its adoption of sustainable solutions, as evidenced by its initiative to transition the government’s fleet of vehicles to electric cars, as well as its revival of a tax credit for EV purchases. Yet, according to Elon Musk, the Biden administration actually admitted that a carbon tax would be politically difficult to implement. This wasn’t very reassuring to say the least, considering that sustainability was one of the reasons why Biden was elected in the first place.

“I talked to the Biden administration, and they were like ‘Well, this seems too politically difficult.’ And I was like, ‘Well, this is obviously a thing that should happen.’ And by the way, SpaceX would be paying a carbon tax too. So I’m like, you know, I’m like, I think we should pay it too. It’s not like we shouldn’t have carbon generating things. It’s just that there’s got to be a price on this stuff,” Musk said in his recent appearance at the Joe Rogan Experience podcast.

Musk later noted that he believes a carbon tax would effectively solve the carbon emissions issue. The CEO pointed out that the concept is simple and sensible enough. After all, initiatives that are detrimental to the environment should have a negative incentive, while those that sustain the environment must have a positive incentive. Musk explained this using a rather simple example.

Musk further noted that a carbon tax, if it does get implemented, must be non-regressive, allowing it to prevent affecting low-income people. It should also be pointed out that Biden is not the first US president that Musk has talked to about a carbon tax. In 2017, reports indicated that Musk was pushing for a carbon tax with the Trump administration as well.