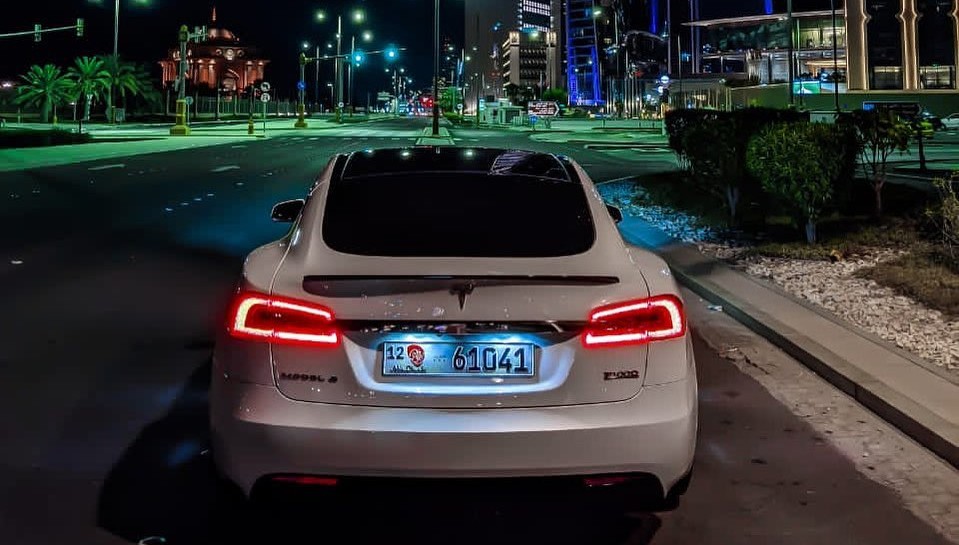 Another 400,000 Teslas sold in the United States are poised to receive a tax credit worth $7,000, thanks to a bill from the Biden administration. The bill, called the Growing Renewable Energy and Efficiency Now (GREEN) Act, features a number of programs aimed at incentivizing sustainable technologies.

Under the GREEN Act, the electric vehicle credit cap for automakers would be increased to 600,000 cars, though the tax credit becomes $7,000 per vehicle after the first 200,000 EVs are sold. Considering that Tesla and GM have already passed the 200,000-vehicle threshold, 400,000 more customers in the United States would receive a tax credit of $7,000. This should make Tesla’s electric cars far more attainable, with the Model 3 essentially being priced below $30,000 with the tax credit in place.

Following is the GREEN Act’s section on electric vehicles and the extended US incentive.

“At the start of the new phaseout period created under the bill, the credit is reduced by 50 percent for one calendar quarter and subsequently ends. For manufacturers that already passed the 200,000 threshold before the enactment of the bill, the number of vehicles sold in between 200,000 and those sold on the date of enactment are excluded in determining when the 600,000 threshold is reached.”

The GREEN Act does not only focus on electric vehicles, either. The bill also includes a five-year extension on the solar Investment Tax Credit (ITC), which plays a notable part in the adoption of solar systems in the country. A summary of the bill notes that the ITC would be extended at 30% through the end of 2025, then phase down to 26% in 2026, 22% in 2027 and 10% thereafter. This is something that Tesla could capitalize on as well, considering the company’s energy business.

Granted, the GREEN Act still needs to go through a legislative process before it could be fully rolled out. That being said, with the Democrats in control of the Senate, the House, and the White House, the chances of the bill actually being implemented seem to be pretty good.