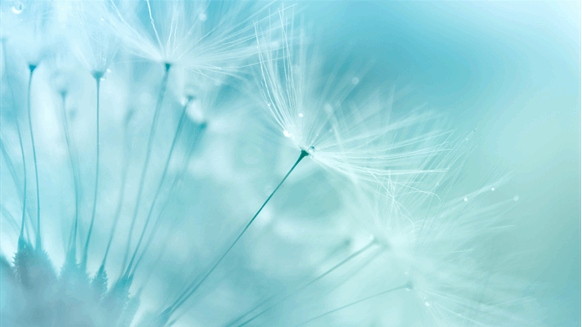 (Bloomberg) — The re-balancing of global oil markets remains “fragile” amid weaker estimates for demand and a recovery in supplies, the International Energy Agency said.

“Renewed lockdowns, stringent mobility restrictions and a rather slow vaccine rollout in Europe have delayed the anticipated rebound,” the Paris-based agency, which advises major economies, said on Thursday in a monthly report.

Still, the market’s prospects look stronger in the second half of the year. Swollen oil inventories will decline sharply as fuel use picks up, and as OPEC and its allies keep a lid on supplies.

“The outlook for the economy and for oil demand in 2021 is looking brighter despite the near-term weakness,” Toril Bosoni, head of the IEA’s oil markets and industry division, said in a Bloomberg television interview. “A rapid stock draw is anticipated during the second half,” the report said.

Oil prices have climbed to a one-year high above $60 a barrel in London as the rollout of vaccines spurs hopes for a resumption of normal life, and as OPEC+ keeps vast swathes of production idle.

The 23-nation alliance of producers led by Saudi Arabia and Russia promised last week to speed up the elimination of excess inventories that amassed during the pandemic. The bloc is keeping about 7 million barrels of daily output offline, or about 7% of global supplies.

“Demand is running ahead of supply, and oil inventories are falling very, very sharply,” Bosoni said. As the stockpile decline gathers pace after the summer, it “sets the stage for OPEC+ to start unwinding cuts even if producers outside the group ramp up faster than currently projected,” the report said.

Over the course of 2021, about 60% of the demand lost last year should be recovered, according to the agency. World consumption will increase this year by 5.4 million barrels a day to average 96.4 million a day.

In the short term however, market conditions face a temporary setback. Demand will decline by 1 million barrels this quarter versus late last year, and the IEA now forecasts that stockpiles will increase during the second quarter, having predicted last month that they would remain broadly steady.

U.S. shale oil producers, particularly those operating in the Permian Basin, are able to take advantage of higher prices to increase spending, the IEA said. In Canada, producers have revived all of the production withheld in 2020 and are pumping at record levels.

Total supplies outside of the Organization of Petroleum Exporting Countries and its allies will increase by 830,000 barrels a day this year, following the collapse of 1.3 million barrels seen in 2020, according to the report.

–With assistance from Francine Lacqua.